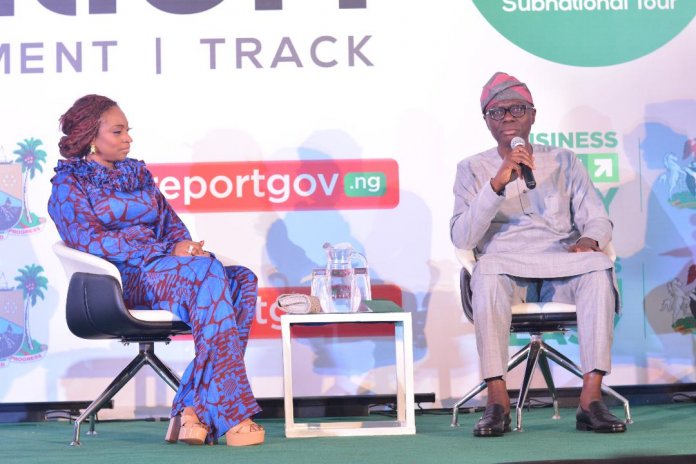 The World Bank’s 2020 Doing Business Index (DBI) recently placed Nigeria in 131st position in the ‘Ease of Doing Business’ ranking, out of 190 countries. Only two Sub-Saharan African economies rank in the top 50, while most of the bottom 20 economies in the global rankings are from the region.

Compared to other parts of the world, Sub-Saharan Africa still underperforms in several areas, especially with basic infrastructure such as electricity. But in recent years, Nigeria has conducted reforms impacting six indicators, including making the enforcement of contracts easier, which placed the 200-million-person economy among the world’s top improvers.

As indicated by the World Bank in 2019, Nigeria has made the process of starting a business simpler by operationalising an electronic platform that coordinates the duty authority and the Corporate Affairs Commission (CAC). Likewise, the commission updated its name reservation platform and, in Kano, there is currently a web-based electronic platform for enlisting businesses.

While company registration in Nigeria has consistently been an issue for entrepreneurs in the past, the procedure has been digitised for more to ensure a significant reduction in time, cost, and procedures needed to start, and run a business.

If these reforms appear abstract, the PEBEC has created a solution for that. With a kick-off in Lagos that had the Lagos State Governor in attendance along with his cabinet members in charge of business-related activities, the ‘Listen. Implement. Track’ sub-national tour aims to take live demos of reforms across the nation in a tour across the 6 geo-political zones.

This series of events, themed: Lituation has already held in the North – Central (Kwara) and the South – East (Imo) zones. These open registration events have allowed the business communities in the states where it has held to interact directly with regulators, given them a chance to interact in real-time with the reforms and where necessary, give feedback on areas of improvement.

Owners of micro, small, and medium scale businesses who have spoken at each of the Lituation events – including Ola Orekunrin of Flying Doctors, Onyeka Akumah of Farmcrowdy, Aanu Oriyomi of Meesquared Royale Ventures, and Ifeanyi Orajaka of CVE Projects Limited – all attest the huge improvements they have experienced in starting and running their businesses, getting complaints against regulators resolved using the ReportGov App, as well as the positive impact these have had on their business bottom lines.

[Insert photos of speakers from Lagos, Imo, and Kwara]

The L.I.T. sub-national tour continues on Monday, 18 November, 2019 with its South – West stop in Ekiti, and in the three remaining geo-political zones before the year runs out. According to the head of the Enabling Business Environment Council and special adviser to the President on Ease of Doing Business, Dr Jumoke Oduwole, PEBEC is committed to making “sure that the system is maximised for every single person toiling, or tilling the soil to move Nigeria’s economy forward.”