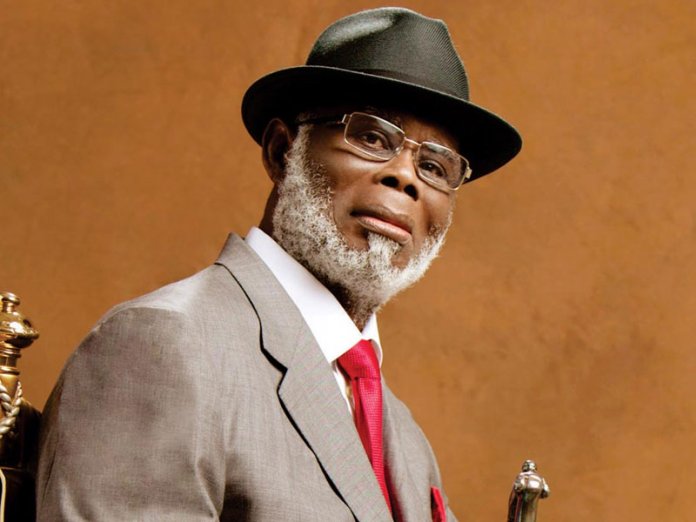 There are many things one learns growing up in Nigeria. Some of these are cool stuff you can spout off to denizens unschooled in Naija ways and watch them melt in incontestable appreciation or shock.

So, the late Briggs. When Chief Lulu Briggs was alive, he was not a man to be caught dulling. He was one of those chaps whose natural momentum swept people along with them, an adamantine will gravitas accompanying a cocksure personality that bordered on highfalutin but never really. But even if it did, it would have to be excused as a quirk of the rich and wealthy, and he was both.

His accouterments as an oil and gas mogul are only just truly becoming apparent after his death, especially since it appears that his ghost is still around. What does his ghost mode have to do with his wealth? A sad tale this.

By the traditions of the Kalabari people and amongst his ilk and members of his class, clout, and standing, a fine and acclaimed burial is de rigueur. You don’t send an elephant to the Last Sea and leave him to go alone. It is proprietary to break some coconuts, wash out special calabashes with special palm wine and basically have a good time in his honour.

Yet the late and lamented Lulu-Briggs has not even been buried. That means that he has not even crossed to the Other Side, let alone be expected to start rapping the heads of unfilial scions and grand scions from the great beyond. He might start early, that, and it would be very justifiable.

According to reports, the main reason for the delay is his will. Wife and children are too busy fighting over who gets what and who doesn’t get what that they have forgotten that the late Briggs hasn’t gotten off yet. This is in spite of the fact that he specifically asked to be carried off in style. But what can the dead do?