Worried by the delay in the screening of Tanko Ashang, who is among the three commissioner nominees named by the Governor of Cross River State, Prof. Ben Ayade, indigenes of the Northern senatorial district of the state have urged the state House of Assembly to urgently screen the nominees to avoid vacuum in the executive council.

In a statement issued and made available to THISDAY, the group noted that Ashang has a great wealth of experience and strategies to help the governor move the state to the Promised Land, and can’t wait to offer his services to the people of the state.

It recalled that Ayade had through the office of the Secretary to the State Government (SSG) written to the Speaker of the state House of Assembly, vide a letter dated November 14, 2019, nominating three persons for the office of Commissioners, and therefore, requested the Assembly clearance and approval.

However, feelers from the state have stated that the House of Assembly is likely to begin the screening exercise this week. 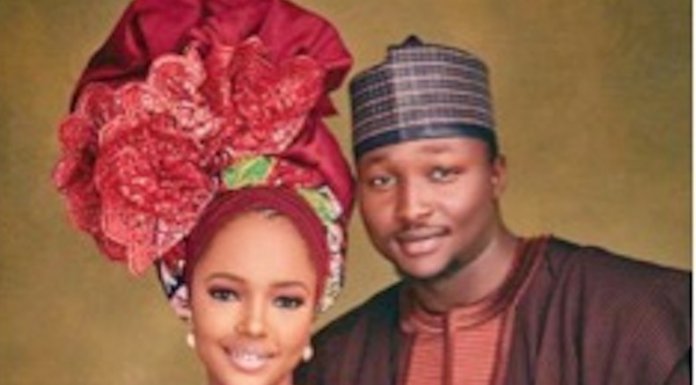