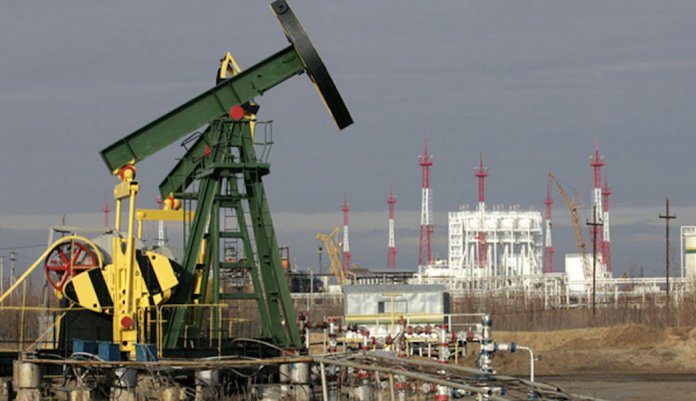 All Grace Energy Limited (AGEL), the operator of the Ubima Marginal Field, near Port Harcourt, Rivers State, has commenced production and extended well test from the field.  The Technical Director of the company, Mr. Liberty Udochu disclosed this in a statement yesterday, saying the action was sequel to the successful re-entry work- over and completion of 01 Well.

The commencement of the operation was described as a milestone in the oil and gas industry in Nigeria.  The Department of Petroleum Resources (DPR) approved the Extended Well Test for the Ubima-01 well for All Grace Energy Limited recently and the company commenced crude evacuation from the well test via trucking to the Otakikpo Marginal field for further storage and eventual crude evacuation and export.   Udochu said the company was expected to ramp up production to about 2000 bpd over the next couple of weeks.

The technical director said the feat was a significant milestone for a field that was discovered by SDPC since 1963 but had been left undeveloped for close to six decades.  ”The well test programme will provide valuable subsurface and production information that are critical to understanding planning future field development”, Udochu explained.  He emphasised that All Grace Energy Limited (AGEL) is under discussions with a consortium of international stakeholders to drill more wells and upgrade existing facility to accommodate the increased production target of 20,000 barrels per day.  According to the technical director, this also includes the construction of a 20- inch 120 kilometres from Ubima field to the proposed Otakikpo Onshore Terminal.  He said the plan was unprecedented for an indigenous company, noting that it would provide a ground-breaking infrastructure for the Nigerian E&P across the Eastern Niger Delta.   He said the pipeline “is expected to pass through several prolific but hitherto stranded marginal fields, thereby unlocking the potentials of the fields for faster, cheaper and more efficient export route to the market.”   He commended the team spirit that achieved the significant milestone, noting that while the team would continue to develop and maximise the field’s potential, the operations would be carried out in the most environmentally compliant manner.  He said the community relations “cannot be overemphasised. The company would always consider the community’s interest and carry the people along in the field’s development dealings while ensuring full compliance with the terms and conditions of the MOU with them.”

AGEL’s Director for Corporate Affairs, Mr. Taiwo Onasile re-emphasised that the Field’s Development Plan aims at achieving zero gas flares through the gas to power and LPG production under the company’s Small-scale Gas Utilization Programme (SSGUP) as part of the field development.   Commending the DPR for speedy approvals of the well test and evacuation permits, he noted that DPR’s support was instrumental in attracting the necessary financing to unlock potentials of the field as it boosts investors’ confidence on the project.  He stressed that the development ”marks a major step forward for us and our partners, to fully develop the Ubima field and we shall work hard to fully develop the field.

Man, 25, Kills Father to Inherit His Estate in Niger