The Economic and Financial Crimes Commission (EFCC) yesterday indicated its desire to separate the trial of a former National Security Adviser (NSA), Col. Sambo Dasuki (rtd), from others standing trial on corruption and money laundering charges.

D has been made in the hearing of both cases since 2015, particularly with Dasuki’s resolve not to appear in court for trial until such a time that the federal government complies with the court order releasing him from the custody of the Department of State Services (DSS) on bail.

At the resumed trial in one of the cases yesterday, counsel to the EFCC, Mr. Rotimi Jacobs (SAN), expressed frustration over the continuous absence of Dasuki, who is the first defendant in the case.

Jacobs , however, said that the best thing to do in the present circumstance was the unbundling of the case so that Dasuki would be separated from other defendants.

He lamented the frustration in the case, and said , “we can’t be in the same place for four years without moving.”

Responding, Baba- kusa’s lawyer, Mr. Solomon Umoh, (SAN), submitted that what Jacobs was suggesting did not have any place in the book.

According to Umoh, Dasuki was central to the charge against other defendants, adding that, “if he is separated, how can we get a fair hearing?”

Justice Baba-Yusuf, however, gave an open adjournment and asked the prosecution to file the amendment and serve same on the defendants for them to come to court and take their fresh plea. 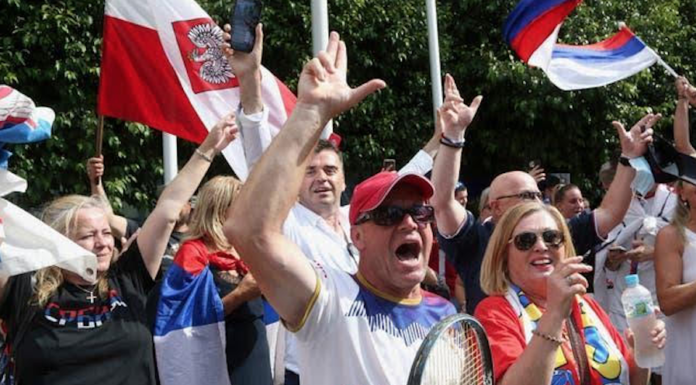