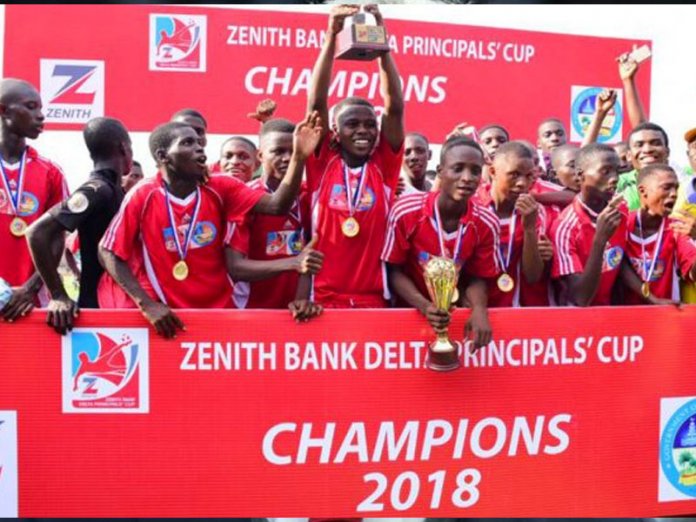 In one of the semifinals matches decided at the Kwale centre, it was a crunch encounter which saw Zappa Mixed Secondary School Asaba pip Destiny international School, Ughelli, 1-0.

The match kept the spectators at the edge of their seats as both sides displayed good skills in the match to the delight of the spectators.

Head of the organizing team, Hideaplux, Tony Pemu, who was in Kwale said it was an explosive match befitting of a semifinal tie.

“We saw quality display from both sides and it was indeed like a final match. Both sides deserve the match but only one will move on and that is Zappa Mixed School,” Pemu said.

In the second semifinal decided in Ughelli, College of Commerce Warri defeated Okotie -Eboh Grammar School Sapele 5-0 in a rather one sided encounter.

Over 850 teams started the competition which produced one winner in each of the 25 Local Governments in the state before the Zonal stage where eight quarterfinalists emerged.

Meanwhile, the final match of the competition earlier billed to take place on November 21 at the Stephen Keshi Stadium has been shifted by one week.

The final between Zappa Mixed and School of Commerce will now be played on November 28.

“We are all set to deliver a great final because Governor Ifeanyi Okowa, who is very passionate about this programme, will also be in attendance,” Ukah said.

THERE IS A PRESIDENTIAL MASK?

THERE IS A PRESIDENTIAL MASK? 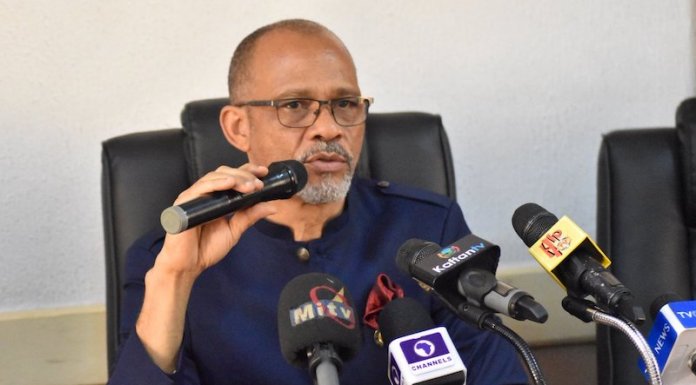