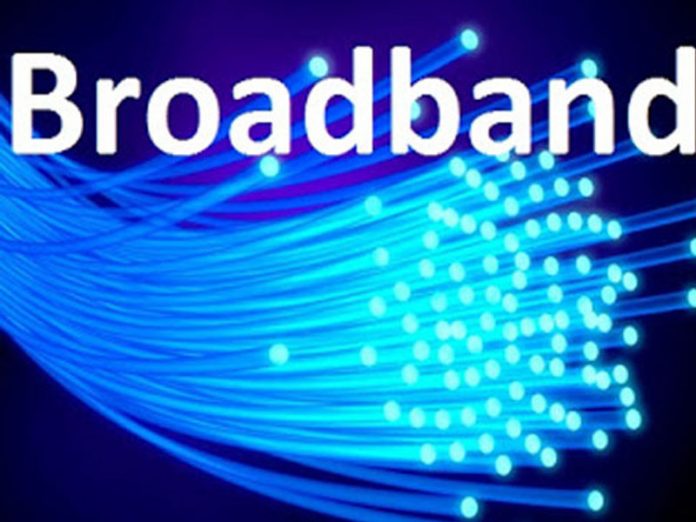 MainOne’s CEO, Funke Opeke, who presented a keynote speech at the Startup South Conference, which held in Uyo, in Akwa Ibom State, with the theme: “Unlocking the Next 60 Million: Making Broadband Accessible and Affordable,” spoke at the event.

They all highlighted the importance of broadband and digital solutions to economic development, stressing the significance of why states across Nigeria should pay attention to enabling broadband in their regions. The dialogue centered on the notion that the development of the nation’s digital economy lies on extending affordable broadband and the encouragement of innovation hubs, skill development and job creation.

Opeke laid further emphasis to the dialogue by stating, “In this digital age where broadband connectivity is the bedrock of a thriving digital and national economy, we need to focus on increasing access to broadband penetration beyond Lagos and Abuja for our shared economic prosperity, job creation and digital security. We will need to take advantage of the opportunities the digital economy provides if we are to create jobs for Nigerian Youth in the not-too distant future.”
Other speakers stressed the need for ubiquitous broadband access to boost development of startups, explaining that the best way to achieve ubiquitous broadband access is through broadband penetration across the country in the most affordable and accessible ways.