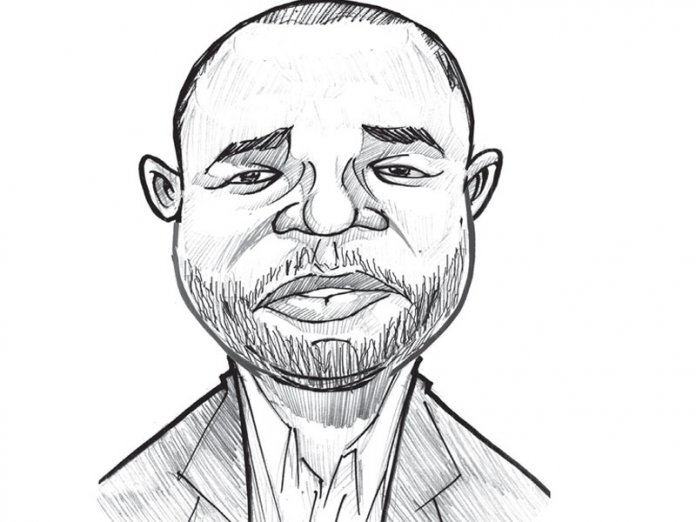 The authorities should work within the law

If there is anything that the current administration is increasingly being notorious for, it is in the manner it disregards court orders. Nothing perhaps has demonstrated this more than the continued detention of Sahara Reporters’ publisher, Mr Omoyele Sowore despite meeting the stringent bail conditions set for him by the Federal High Court. It is even more shameful that the Directorate of State Services (DSS)—whose officials last week gave a lame excuse that their non-compliance was because “nobody came to take Sowore”—is now digging in. Whatever may be its justifications, it bodes ill for our democracy that the federal government would treat court orders with such impunity.

Sadly, this is a growing pattern under President Muhammadu Buhari. A recent decision by the Inspector- General of Police, Mr Mohammed Adamu to release the list of successful candidates in the controversial recruitment of 10,000 police constables is symptomatic of the contempt for court orders by operatives of the current administration. The police ordinarily are responsible for maintaining public order and safety, enforcing the law, and preventing, detecting, and investigating criminal activities. These functions make it dangerous for the institution to whimsically disobey the law as their officials now do. But they are not alone in this sordid practice.

In his statement on the conduct of the DSS regarding Sowore’s continued detention, Nobel Laureate, Prof. Wole Soyinka, lamented that there is a “mission to enthrone a pattern of conduct that openly scoffs at the role of the judiciary in national life” and “a steady entrenchment of the cult of impunity in the dealings of state with the citizenry – both individuals and organizations”. He, however, warned of the consequences of such action even when there is no sign that the authorities care.

What is more worrying is that, apparently taking a cue from the federal government, several state governments have also now adopted the habit of ignoring court orders. Today, there are several dozens of judicial decisions that are being disregarded by the various elected governments in the country. Indeed, political office holders who swore to uphold the law now choose which court order to obey and which ones to ignore. This bodes ill for our democracy.

Even under colonial and military regimes, the country was governed by ordinances or decrees which the rulers were compelled to obey. Whenever there was a material departure from such laws, the courts never hesitated to call public officers to order. But at no time in the history of Nigeria has any government openly justified disobedience of court orders under the pretext of defending national security.

It is therefore unfortunate that in justifying disobedience of court orders, President Buhari has insisted that national security takes precedence over the rule of law. Since that embarrassing statement was echoed by Mr. Abubakar Malami, SAN, the Attorney-General of the Federation and Minister of Justice, the country has witnessed persistent disobedience of court orders by agencies of the federal and state governments. To worsen matters, both the bar and the bench have not helped in any way. While the Nigerian Bar Association (NBA) has failed to sanction lawyers who defend contempt of court, judges have refused to commit contemnors to prison as was the case in the past.

By the tenets and letters of the 1999 Constitution of the Federal Republic of Nigeria (as amended), government, all levels in our country, shall be administered on the basis of the rule of law. In addition, all authorities and persons shall obey the valid and subsisting orders of courts. To do otherwise, as is currently the case, amounts to an invitation to anarchy.