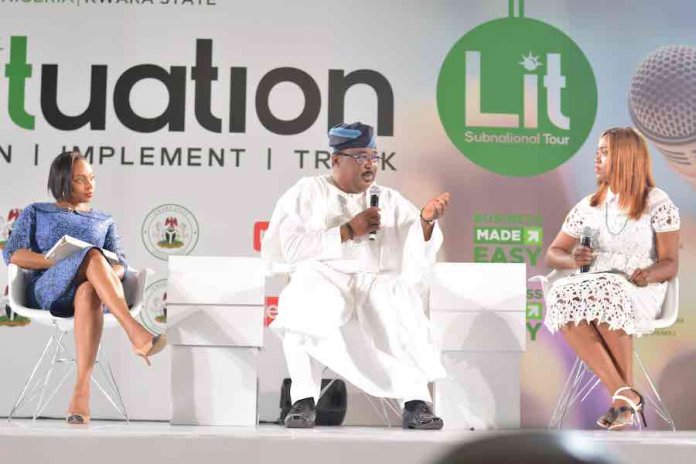 Themed “Lituation”, the event aims to engage business owners across the country more closely as collaborators in the ongoing efforts by PEBEC through its secretariat, the Enabling Business Environment Council (EBES), to boost entrepreneurship by offering business owners and stakeholders a progressive environment to function. Since the sub-national tour kicked off in October with Lagos State, PEBEC has made two stops in the South-East and North-Central geo-political zones.

The event in Kwara saw the business community in the North-Central region interact directly with business regulators including the Corporate Affairs Commission, the Federal Inland Revenue Service, National Agency for Food and Drug Administration and Control and many others in a bid to be better equipped to utilise the wide array of over 140 reforms successfully implemented so far.

Speaking at the event, Dr. Jumoke Oduwole, Special Adviser to the President on Ease of Doing Business and head of the Enabling Business Environment Secretariat, debunked the notion of Kwara being a civil service state noting, “It is refreshing to be in a state where it is obvious that its government is already thinking deeply and preparing for a post-oil dependent Nigeria. With a focus on skill acquisition, agribusinesses, and other forms of enterprise, I have no doubt that Kwara will be one of the states that will most take advantage of our sub-national reforms.”

Dr. Oduwole also noted that officials from visiting member states of the North-Central region including Plateau and Nassarawa attended a technical session facilitated by PEBEC earlier in the day, which sought to educate participants about the impact of an enabling the environment on their economic development; and get them onboard the Business Made Easy reform agenda.

Delivering the keynote address, His Excellency, Abdulrahman Abdulrazaq, the Governor of Kwara State, ably represented by the Deputy Governor, Mr. Kayode Alabi, addressed the sub-par rating of Kwara on the World Bank State of the States Ease of Doing Business Ranking noting that “this was the stark reality of our state, but we have decided to put these figures in perspective, not to brood over the past, but challenge ourselves to do things differently as we rewrite the story of our state. Kwara must reclaim its glory.”

Entrepreneurs at the event, includingAbdulsalam Toheeb, CEO, Farm Ignite; Aanu Oriyomi, Founder, Meesquared Royal Ventures and Ayo Olajiga, Co-Founder/CEO, FoodPro Limited – all verified the impact of the PEBEC reforms and initiatives on the bottom lines of their businesses.

The Director-General of the Arewa Investment Promotion Council, Abdullahi Abdulmajeed, presented an overview of the business reforms being undertaken by state government, while listing outcomes which project into the administration’s vision for the future of business in the state.

To further guarantee the successful implementation of ongoing and planned reforms, business owners were advised by the Presidential Enabling Business Environment Council to share their any concerns about or complaints against regulatory bodies using the mobile and web-based platform ReportGov.ng, which processes and resolves all issues within a 72-hour time frame. 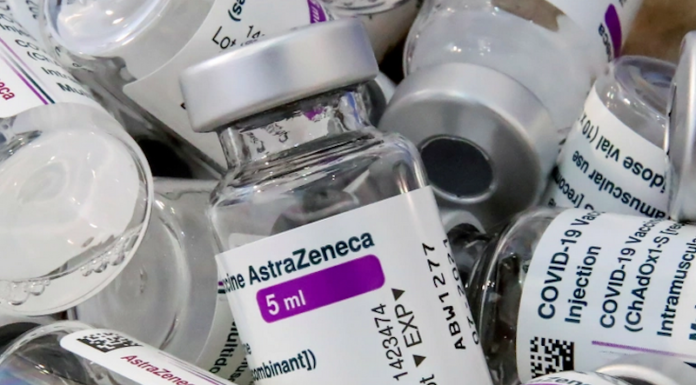