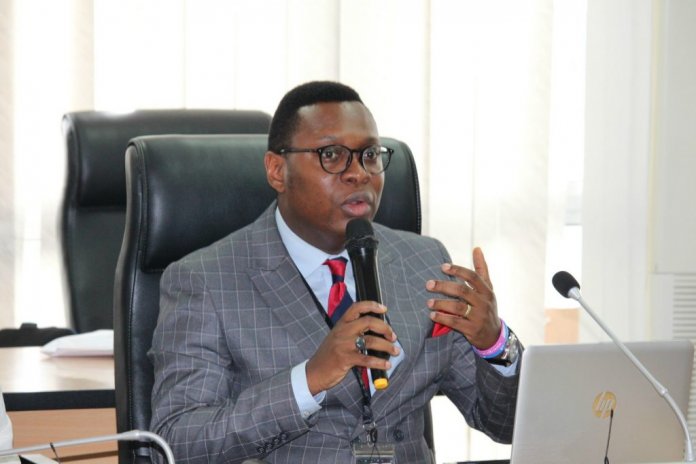 The Nigeria Social Cohesion Survey 2019 report has stated that the Nigerian government still needs to do more to address issues of exclusion and perceived marginalisation in the country.

Authored by the Africa Polling Institute (API), the report among other findings, revealed that “Nigeria is not a socially cohesive country; and more needs to be done by the government to promote oneness, trust, equity, inclusion and hope for the future.”

Executive Director, of API, Dr. Bell Ihua said the nationwide survey was conducted to measure social cohesion in Nigeria, stating that total of 7,901 respondents were contacted, with 5,019 interviews completed to a response rate of 63.5 per cent of respondents who were 18 years and above.

He said the concept of social cohesion refers to the willingness of citizens of a country to cooperate and work together towards ensuring the survival and prosperity of the country.

According to him, five key components were used to measure social cohesion in the country namely, identity, trust, equity and social justice, patriotism, and self-worth and future Expectations.

He said a socially cohesive society is one that works towards the wellbeing of all its members, fights exclusion and marginalisation, creates a sense of belonging for all, promotes trust and oneness, and offers its members the opportunity for upward mobility.

But he argued that, “Going by this, the survey highlights that Nigeria cannot be said to be a socially cohesive nation.”

“Therefore, a lot needs to be done by the Nigerian government to address issues of exclusion and perceived marginalisation, which are breeding tensions in parts of the country.

“With the high rate of poverty and unemployment, particularly among the youth demography, and the number of out-of-school children; there is urgent need for a widening of the social investment programme in order to deepen social inclusion and promote a sense of belonging for all Nigerians, especially those at the bottom of the pyramid.’

hua said nevertheless, Nigerians remain resilient and committed to working together for a better country adding that there’s a need for a national dialogue to help renegotiate the fault lines that currently exist in the people’s shared existence as a nation.