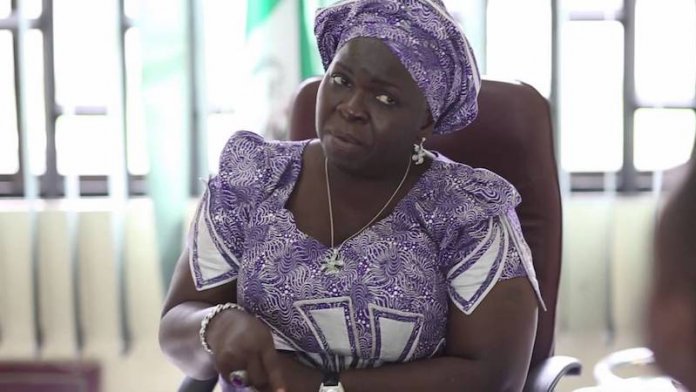 Government has been urged to establish more colleges of education across the country for the training of teachers to address the falling standard of education in Nigeria.

A former member of the Akwa Ibom State House of Assembly, Mrs. Ekaette Ebong Okon said this while reacting to the national award won by her school, Kings and Queens Montessori, Uyo, Akwa Ibom.

Okon, a retired principal and chairman of Akwa Ibom State House of Assembly Committee on Education, explained that departments of education in the universities cannot offer what colleges of education are giving in terms of principles and methodology of education.

She also commended the government for doing well in infrastructural development of schools in the state and called for more attention to human capital development, teaching aids and resources, as well as Science, Technology Engineering and Mathematics (STEM) by providing equipment. Ebong suggested that teachers in rural areas should earn more than those in urban areas to encourage more teachers to stay in the remotest part of the state.

Speaking on the award won by her school, she explained that the school emerged as the first runner-up in Presidential Teachers/School Award for 2019.

The award, which was presented to the school at a ceremony in Abuja recently, was organised by the presidency, in conjunction with the Federal Ministry of Education to check compliance with quality assurance in the school system, both public and private.

According to her, when she set up the school 28 years ago with six pupils, it was not intended to win awards or compete with other schools, and expressed delight that someone somewhere is appreciating their efforts.

“It means a great deal. I am overwhelmed. I feel excited. Somebody has appreciated the efforts we have put in I am fulfilled in my ministry as a teacher.”

Ebong observed that the quality of education Nigeria is offering is the type that British left behind and pointed out that setting up a private school should not be seen as a money making venture, but a public service and a contribution to human development.

While condemning the invasion of the educational sector by persons that see ownership of a school as money-spinning venture, Ebong commended the state government for taking the right step to close down schools that did not meet the stipulated standards and requirements.