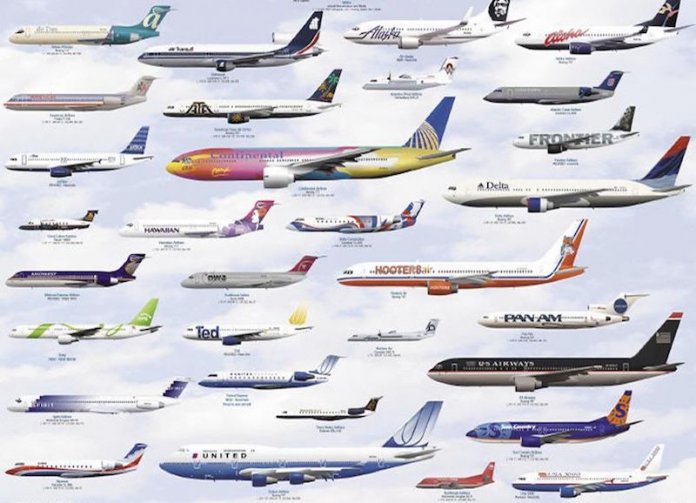 A former Managing Director of Capital Airlines and consultant with Etimfri Group, Amos Akpan, told THISDAY that as the yuletide approaches, airlines are bringing in aircraft from maintenance overseas or take delivery of additional aircraft to position for upsurge in traffic.

According to him, domestic airlines have more to do in this regard because the security situation in Nigeria and the bad state of the roads encourage air travel and discourage road travel.

“Naturally when the demand per seat on a route is higher than the seats available the price per seat will be higher. This will happen more on the southeastern and southwestern routes because of the culture of the people. Christmas is the only season they get to go bond with their kith and kin at home.

“Fares will definitely be higher in the next three weeks. Airlines will take advantage to increase fares and frequencies to some cities. Roads are bad and unsecured; so passengers will prefer air transport. Airlines will try to increase capacity by additional frequency and deploying more aircraft.

“Aero is hoping to add one. Dana has added. Air Peace has started taking delivery. The airlines are making anticipatory moves,” Akpan explained.

Air Peace had at the weekend brought in a B737-800NG to help sustain its domestic and regional operations.
The aircraft arrived the Murtala Mohammed International Airport (MMIA), Lagos, from Europe.

The aircraft is a 160-seater aircraft comprising 16 Business Class seats and 144 economy class seats.
Confirming the readiness of the airlines to deploy more aircraft, the Head of Communications, Arik Air, Adebanji Ola, told THISDAY that the airline would deploy additional four aircraft to increase its operating aircraft before the Christmas festivities.

He also said that Arik Air, which is currently operating nine aircraft, would increase the number to13 before the end of the year.
The Arik Air spokesman debunked the claims that the airline was charging exorbitant fares, noting that the highest fares charged between Lagos and Owerri, for example, is about N34,000.

Also, the Corporate Affairs and Communications Manager, Dana Air, Kingsley Ezenwa, told THISDAY in Lagos that the airline would boost its fleet by bringing in additional aircraft from maintenance overseas.
He said that Dana Air would not go for new routes during the high Christmas season but would concentrate on its existing routes by adding more frequencies.

“We are going to consolidate on our existing routes. But we may add more frequencies on those routes,” Ezenwa said.
From over 90 aircraft providing service in the domestic air travel market few years ago, Nigeria currently has about 42 operating aircraft, which is not meeting the demand.

Industry analysts have predicted that the fares may increase by over 40 per cent during the yuletide season.
The Director of Consumer Protection, Nigerian Civil Aviation Authority (NCAA), Adamu Abdullahi, told THISDAY that many of the operating aircraft in the domestic market have gone for checks.

“There is high demand on the little available seats. This is already happening. The airlines are however aware that Yuletide is coming. So, they must be making their plans.

“What they do with daylight airports is that they operate to them first, when it gets dark they start operating to the airports that have airfield lighting like the airports in Lagos, Abuja, Kano and Port Harcourt. Azman Air today scheduled its flights to Abuja late because the airline knows that anytime it gets there it will land,” Abdullahi said.