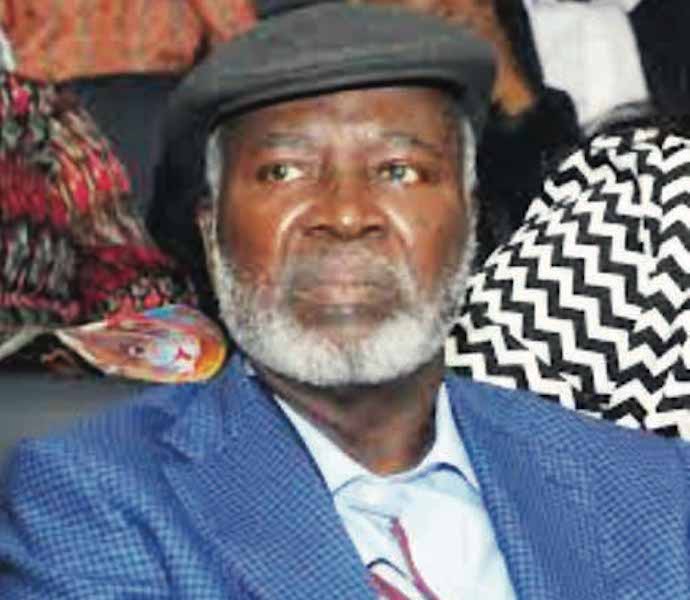 The Chancellor of Achievers University, Owo, Ondo State, Senator Bode Olajumoke has reiterated the need to review the policy, which discriminates against, and excludes private universities from financial assistance by the federal and state governments.

He said this at the combined eighth and ninth convocation ceremony of the institution, where 400 graduands obtained first degree; 48 obtained master’s degree, while four eminent Nigerians were conferred with honorary doctoral degree.

Olajumoke, a former Pro-Chancellor of Adekunle Ajasin University, Akungba Akoko (AAUA), said “There is no gainsaying the fact that private universities are barely managing to survive because most parents are finding it difficult to make ends meet under our harsh economic system.

“Moreover, the graduates of private universities are recruited into our economy where they contribute their professional skills to the development of our great country.

“Why then must they be discriminate against? The federal government and particularly the National Assembly must do something about this.”

Also speaking, Vice-Chancellor, Prof. Tunji Ibiyemi said for Nigeria to develop, grants must be made available for scholars in universities, irrespective of whether they are public or privately owned.

While drawing the attention of the federal government to the advancement in internet technology, Ibiyemi said technology has brought paradigm shift, particularly in the education sector.

“If universities in Nigeria are still interested in being citadel of something, it has to be citadel of applied learning/knowledge, which is now the practice in developed nations.

“Therefore, it is imperative for all to have access to national research grant for the development of our local industry. Otherwise, our universities will remain den of hewers of learning and drawers of knowledge without translation into meaningful community service; and our industry will remain turn-key industry.”

One of the major highlights of the convocation ceremony was the conferment of honorary doctoral degrees on the former Speaker of the House of Representatives, Rt. Hon. Yakubu Dogara, who was subsequently inaugurated as the new Chancellor of the institution.