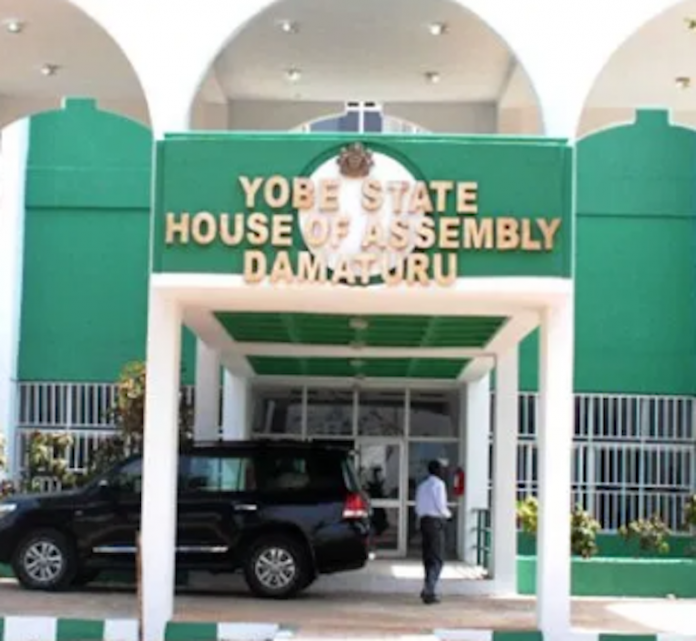 By Michael Olugbode in Damaturu

Yobe State House of Assembly on Tuesday concluded the screening of commissioner nominees.

One of the nominees, Hajiya Hauwa Abubakar, who was out of town was screened in absentia.

The lawmakers had began the screening of the nominees about two weeks now immediately the governor, Alhaji Mai-Mala Buni, submitted the list.

The lawmakers had earlier resolved that no nominee should be made to undergo rigorous screening since the House of Assembly is mainly dominated by All Progressives Congress members.

The House on hearing that Hajiya Abubakar was out of town decided to look at her credentials and endorse her in absentia.

With the conclusion of the screening, the state executive council is expected any moment from now to be properly constituted by the governor.

Also, the governor is expected to present the 2020 Appropriation Bill to the House on Wednesday.