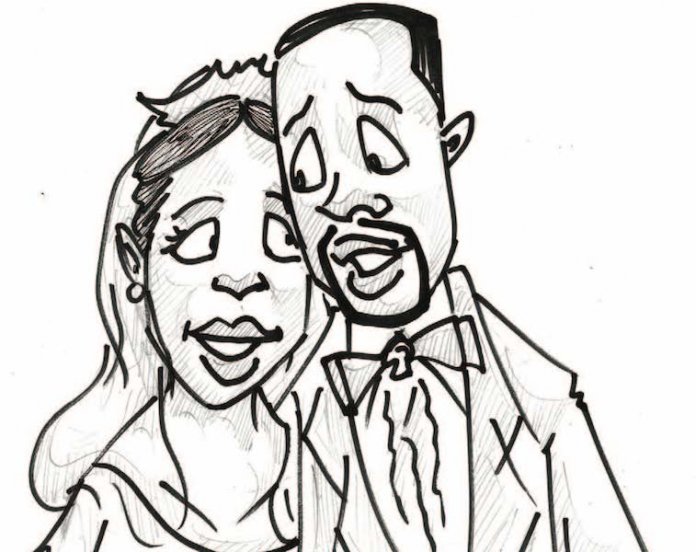 The power of the federal government is excessive

In a new development to the disagreement between the federal government and some local government areas over who has the right to conduct marriages in the country, the former has published the marriage registries and places it has licensed to conduct statutory marriages across the country. This vexatious issue illustrates the excessive presence of the federal government in our lives. It also nudges at the heart of millions of Nigerians who are outraged by the present arrangement and have been calling for a restructuring of our federation.

The aim of setting up of such marriage registries, according to the Permanent Secretary, Ministry of Interior, Georgina Ehuriah, was to ensure uniformity in the conduct of statutory marriages. The ministry, she added, is presently considering some recommendations like extending the validity period for licences issued to places of worship for the celebration of marriages, as well as downward review of the fees payable by couples for conduct of statutory marriages in federal marriage registries. “Machinery has also been put in place for the amendment of the Marriage Act to adequately meet the needs of the 21st century,” said Ehuriah to rationalise the controversial decision.

There is no denying the fact that Nigeria practices a weird form of federalism that is not only antithetical to growth and development, but also suffocating. It is federalism with highly unitary tendencies, where almost all powers are concentrated at the centre as the federating units. The states and local governments are reduced to mere appendages. For the nation of its size and population, a local government in Yenagoa or Gusau looks up to Abuja for police protection.

The federal government collects a disproportionate amount of the revenue accruing to the nation and uses a revenue formula allocation system designed more to encourage laziness instead of productivity, equity, fairness and justice. The system also allows for little or no accountability with waste and needless duplications at practically all levels. The federal government is recruiting teachers for primary schools that are under the control of local governments. And now it must register people who marry!

The overbearing power at the centre is also what makes the contest for the Nigerian presidency – perhaps the most powerful in the world – a ‘do or die’ affair. The power wielder uses his position to dispense favours or ill-will to whomever he pleases, the type that has helped create many war zones across the nation today. Yet, the federal system inherited at independence was one which allowed the federating units to retain their autonomy to raise and retain revenues, promote development, and conduct their affairs as they saw fit, while engaging in healthy competition with one another.

It is unfortunate that after 20 years of democracy, the country is yet to wean itself of the large doses of unitarism injected into the system by its military rulers. That is why the federal government will be fighting with local government over registration of marriage, ordinarily a local affair. That perhaps explains why restructuring the polity is an issue we cannot afford to be complacent about any longer.