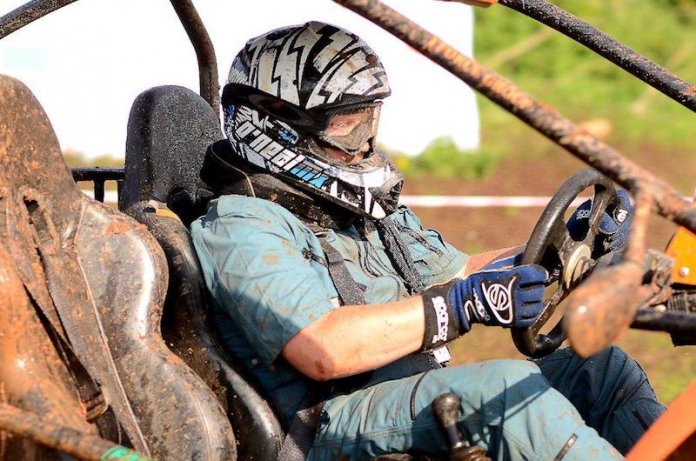 The race, which paraded some of the best off-road racers in the country took place at the new purpose-built Off Road Track, that the organisers have said would be the home of the Work and Play group’s flagship event.

Raak whose off-road buggy crashed to deny him a podium chance at the 2018 edition, said he was fully prepared for this year’s championship. “I put in a lot in preparation for this year’s edition, practicing for two months. I am very delighted to return the best time at this year’s event,” Raak gushed moments after he was declared winner of the event.

President of the Work and Play, Adeoye Ojuoko, said the event keep getting better and its success belongs to every member of the non-for-profit group that has kept the vision of promoting motorsports development alive in Nigeria.

“This year edition was quite different, in that; we were able to have a well-established off-road challenge that was well controlled, minimised all forms of risk as well as tailored to international standard,” he said. Ojuoko confirmed that the new track is full of diverse character that makes the race very challenging. Some of the challenges include an enduring seven-metre long muddy ditch which complimented the topography and water hazards.

“This is the track for any racer willing to test his endurance, patience and focus,” he added, stressing that Raak’s victory with 2:52:25 minutes in five laps won him N500, 000. It was also a five-lap record for buggies on the newly launched track.

Kurdyasv Eugene lurked behind Raak in sub 16 seconds (at 3: 08:06) to place second leaving Ralp Tupas and Kingsley Uwatse to settle for the third and fourth place respectively.

Femi Dada, who hoped that his hybrid buggy “Mental” was going to impress at the event was disappointed with the toughness of the track. Same for Richard Ike.

Minister of Woks and Housing, Mr Babatunde Raji Fashola and the Chairman of Elizade Nigeria Limited, Chief Michael Ade-Ojo were guest at the event.

Fashola in his opening remark enjoined the sportsmen to embrace fairness while praising the innovation of the Work and Play Team.

Chief Adeojo, on his part pledged the support of Toyota for the race and urged youth to engage in positive activities that can promote development of the country.

The next edition will hold on the 11th of April, 2020 at the Smokin Hills Resort in Ilara-Mokin in Ondo State.