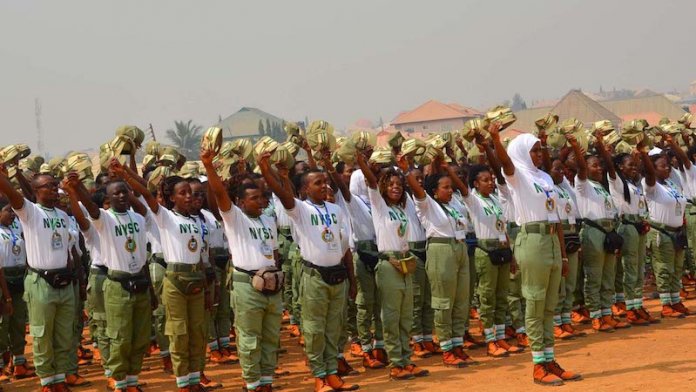 The National Youth Service Corps (NYSC) yesterday gave further clarifications as to the reason why two corps members in Ebonyi State were evicted from the Orientation Camp in the state.

The two members according to reports were sent packing for allegedly refusing to wear the NYSC kits in camp.

They were said to have worn skirt against the usual trousers given to them by the NYSC.

Efforts to make them change and wear the approved kits proved abortive forcing the NYSC to de-kit and decamp them.

Following widespread misconception and condemnation that trailed the story, the scheme on Monday moved to clear the air on the issue.

According to her, the corps members were queried for flouting Schedule 1 Article 3 (b) (ix) of the NYSC Bye-Laws 1993.

The article she cited according to investigation deals with code of conduct of corps members especially as it has to do with mode of dressing.

A copy of the bye laws states in Schedule 1 Article 3 that ‘every member shall observe the following code of conduct during the period for which the code relates.

It further goes on to state in (b) (ix) that during the orientation, every member shall wear the various uniform provided for activities.

She further said that the bye-laws also stipulated punishment for offenders in schedule 2 article 1(I) (a).

The said schedule 2 article (I) (a) states that ‘failure to wear the uniform provided for any particular activity, the corps member should be informed to go and wear the uniform, failing which he will be decamped’.

Ibe said the corps members were dekited in line with the recommendations of the NYSC Camp Court.

The court, she noted is the NYSC Disciplinary Committee which handles cases arising in camp.

“The court considered their cases and gave opportunity to defend themselves for not being properly kitted in line with service regulations which includes undertaking to keep to the rules and regulations of the scheme”.

“They were properly defended by a corps lawyer and at the end, the court found them guilty and recommended they be decamped and de-kitted”, she said.

The State Coordinator, however, noted that though they were de-kitted and decamped in line with the bye laws of the NYSC, the matter has been forwarded to the Headquarters of the Scheme for final determination. 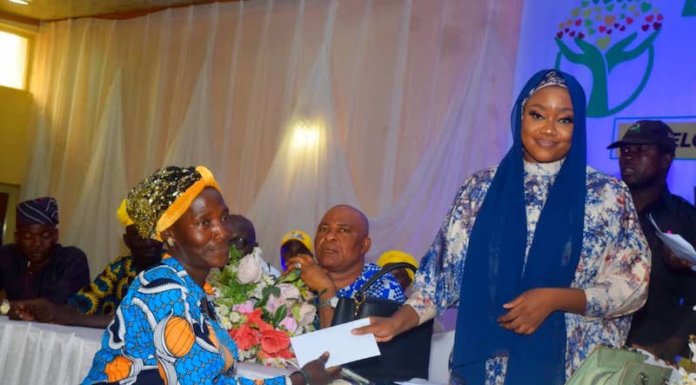