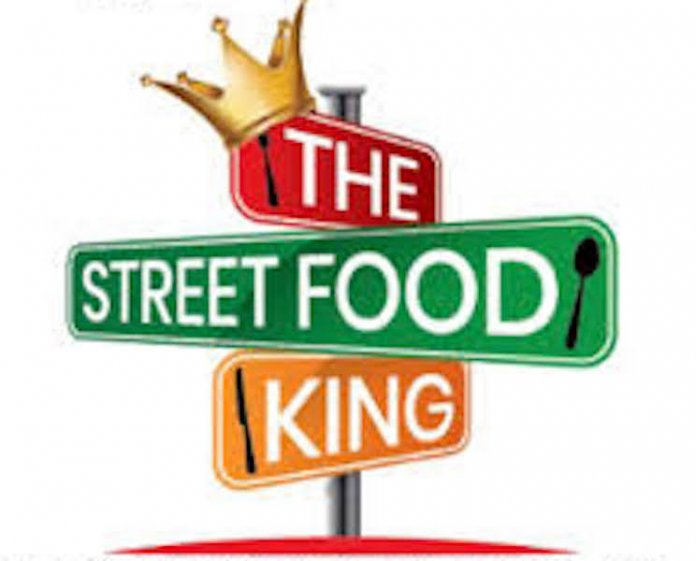 Determined to support entrepreneurs within the food sector in Nigeria, Devon King’s, has announced its sponsorship of the ‘King of Street Foods’ reality show, a programme produced by African food and lifestyle channel, Foodbay TV. The brand, produced by PZ Wilmar, announced the commencement of the competition, the King of Street Foods reality show contest sponsored by Devon King’s, in which food entrepreneurs across select states in Nigeria were identified and will be showcased, celebrated and rewarded.

The weeks leading up to the maiden edition of the competition saw the brand and organisers kick-start the call-to-entry phase of the contest, as a diverse range of street food entrepreneurs across the country were asked to vie for a place in the competition by stating their business, their unique proposition and what they would do with a sizeable sum of money.

Thirteen contestants across Lagos, Calabar, Enugu, Port Harcourt, Abuja and Kano were eventually selected for the competition based on set criteria. The winner of the contest would walk away with a sum of N1 million and additional prizes from Devon King’s, while the runners-up will be rewarded with consolation prizes.

Joyce Coker, PZ Cussons’ HR Director, expressed excitement at the prospect of the competition’s maiden edition, saying it would create a stronger connection with consumers.

“I am particularly excited about this competition as it presents an opportunity for Devon King’s to create a stronger connection with our consumers. I would also like to thank our partners, Food Bay TV, for coming up with such a unique contest.

“With Devon King’s extension into cooking margarine, industrial margarine and seasoning categories, we are now uniquely positioned not only for home cooking but also for delicious Nigerian street foods,” she said.