The close of the country’s land borders to its neighbours has kept the value of the naira strong at the parallel market, a new report has shown.

The Managing Director and Chief Executive Officer, Financial Derivatives Company Limited, Mr. Bismarck Rewane, stated this in a report titled: “A Pound of Flesh,” which he presented at the Lagos Business School’s monthly executive breakfast session, a copy of which was obtained by THISDAY at the weekend.

President Muhammadu Buhari had in August ordered the country’s land borders shut down as part of the government’s efforts to curb smuggling and other illegal activities.

However, THISDAY findings showed that the naira/dollar exchange rate, which was hovering between N362 and N361 to a dollar on the parallel market, prior to the federal government’s action, has been stable at N360 to a dollar.

He, however, anticipated that the demand for the greenback would increase this month, due to inventory build-up ahead of the yuletide.

“Nigeria’s trade balance would be determined largely by trends in its import bill. Trade surplus will narrow sharply to $18.6 billion in 2019, driven by a faster pace of increase in import bill.

“A wider trade balance surplus expected in 2020 as import bill declines to $43.8 billion,” he added.

In his review of activities in October 2019, Rewane, who is a member of Presidential Economic Advisory Council, stated that last month witnessed strange floods, new taxes, more tariffs and issues around the closed borders.

He disclosed that the government had introduced multiple taxations to address the revenue shortfalls. This, he noted, was disrupting consumer behaviour and disposable income.

He noted the president’s recent assents to the new Deep Offshore Act, Nigeria’s upward movement to 131st in Ease of Doing Business Index, CBN’s ban of corporates and individuals from OMO activities.

The economist disclosed that the country’s total external debt is now at $27.16 billion.

He highlighted slow economic growth, low level of investment as well as high inflation as some of the challenges facing the economy.

“There has been plethora of taxes in the last two months and consumers’ disposable income is squeezed and strapped. Income per capita is falling, now at $2,300,” he stated.

Commenting on states’ internally generated revenue (IGR), he pointed out that five states generate more revenue than all others combined.

According to him, two oil producing states – Rivers and Delta – have high revenue, but high unemployment rates. He stated that the high revenue of the two states have not translated into economic prosperity for their citizens.

In his review of activities in the oil and gas sector, Rewane stated that the number of operational rigs was up 13.33 per cent, to 17 in September. This, he said indicated investment in exploration and points to a likely increase in oil production, which is currently 1.86 million barrels per day.

Oil is now trading at $62.92 per barrel, with year-to-date gain of 16.95 per cent. Geopolitical tensions have done little to sustain price gains.

He said: “The biggest and one of the most historic legislations to be signed into law (Signed within six months).

“The Act is expected to increase Nigeria’s share of earnings earned from oil wells offshore the country. The PSC amendment bill in addition to multiple taxes, tariffs and levies will stifle investments.

“The introduction of royalty rates in the Bill could make new projects become unviable. The eight-year review cycle of the PSCs will lead to heightened uncertainties and could further erode investor’s confidence.” 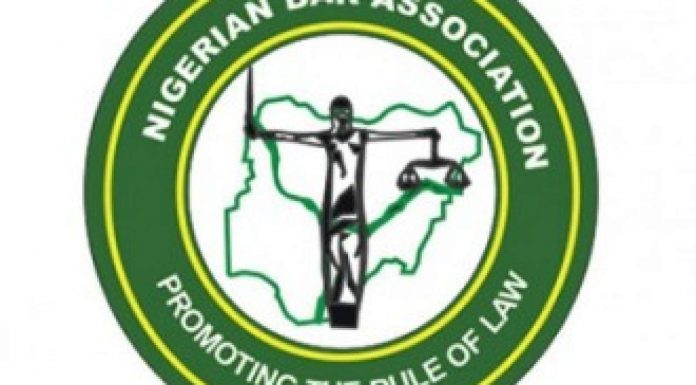