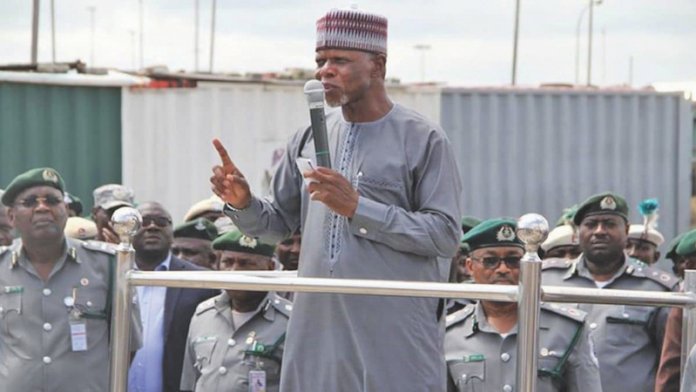 Since the Nigerian borders were closed many weeks ago, the federal government has scored impressive points and savoured some popularity from this and across the world, where a majority of the people reckoned the move was in order, not only to tame smuggling and curb corruption, but also to encourage local productions and by extension improve the economy in general.

First, there have been questions on the period of time the borders would be shut, because of its negative effects on genuine businesses. The January date is still shaky. Two, border closure is not sufficiently a strategy that could contain the concerns at the Nigerian borders in terms of its inadequacies.

This is why many have come to the conclusion that border closure was not what Nigeria needed but a competent and effective customs service, because not only is the closure not a strategy, it is also not sustainable.

In this circumstance, therefore, the best solution to getting an efficient customs service is to reform the agency and border control in totality – automate its operations, reduce human interaction, expand the road networks and enforce duties and levies. That’s all! The closure is fast becoming a failed choice, because it is not sustainable.