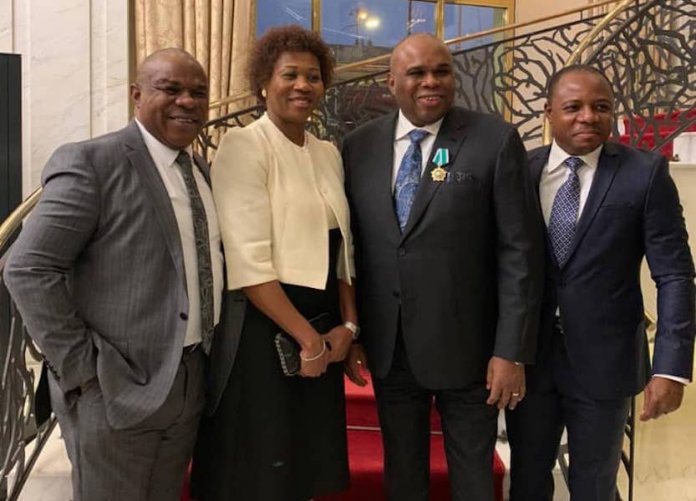 President Vladimir Putin of Russia has bestowed the national honour of “The Order of Friendship” on Prof. Benedict Okey Oramah, President of the African Export-Import Bank (Afreximbank).

The award took place, recently, during a ceremony held in the Kremlin, seat of the Government of the Russian Federation in Moscow, and was witnessed by senior members of the government and other dignitaries.

Nigeria was represented by the Permanent Secretary, office of the Secretary to the Government of the Federation, Gabriel Aduda.

The Order of Friendship is awarded to Russian and foreign nationals for special merit in strengthening peace, friendship, cooperation and understanding between nations, for fruitful work on the convergence and mutual enrichment of cultures of nations and peoples;

The award to Prof. Oramah was for “Special merit in strengthening peace, friendship, cooperation and understanding between nations, for fruitful work on the convergence and mutual enrichment of cultures of nations and peoples.”

It is, specifically, in recognition of the role played by Afreximbank in revitalising trade and economic relations between Africa and Russia as evident in the success of the Russia-Africa Summit and Economic Forum held in Sochi, Russian Federation, from October 23 to 24, as well as the rapidly rising trade and investment relations between Russia and Africa.

Apart from senior members of the Russian government and the Permanent Secretary, office of Secretary to the Government of Nigeria, other dignitaries who witnessed the awards ceremony were officials of Afreximbank, including the Director and Global Head of the Communications and Events Management Department, Obi Emekekwue.

Also in Moscow for the event were friends and family members of the bank’s President, including Chief Pat. Ifeanyi Oramah, the recipient’s wife, Mrs. Chinelo Oramah; and his sister, Mrs. Chinwe Enemuo.

Afreximbank is a pan-African multi-lateral financial institution devoted to financing and promoting intra and extra-African trade. 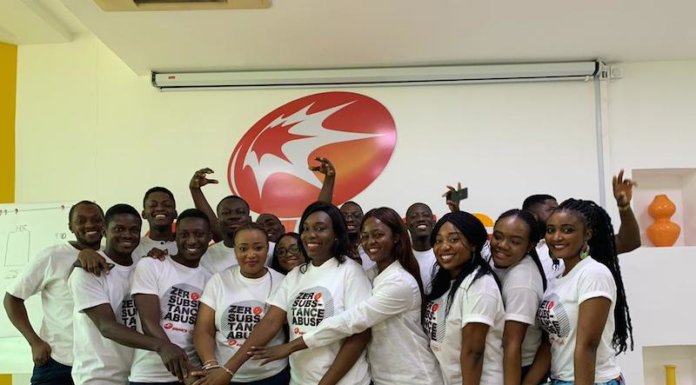