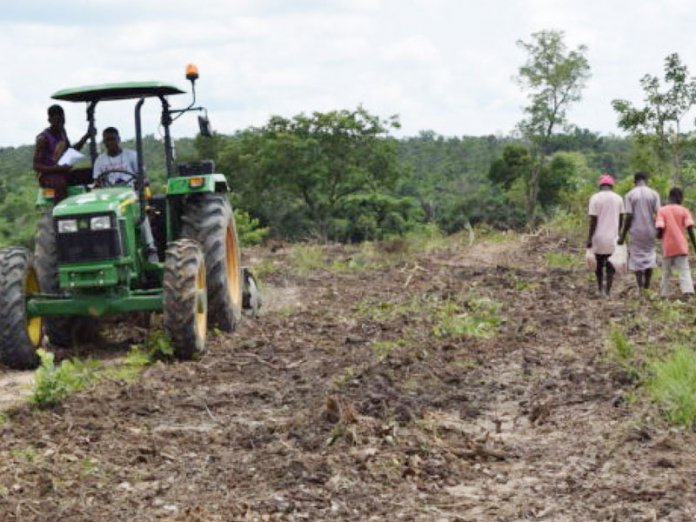 Plateau State Government has resolved to intensify investment in agriculture, mining and tourism to boost revenue generation, job creation, and sustainable development of the state, noting that the era of total dependence on dwindling federal allocation for overheads and capital projects were over.

Arising from a strategic policy retreat for members of the State Executive Council (SEC), Permanent Secretaries and heads of key government agencies and departments held at the National Institute of Policy and Strategic Studies, (NIPSS), Kuru, the government resolved that “there must be complete paradigm shift from     dependence on Federal Allocation for overheads and capital projects towards greater reliance on Internally Generated Revenue (IGR).”

A communiqué drafted from the four-day retreat with the theme, ‘New Imperatives for Sustaining the Rescue Agenda in the Next Level’ highlighted the  primary objective of the retreat include preparing and equipping the recently appointed Commissioners, Permanent Secretaries and other key government functionaries with relevant insights into the Policy Thrust of the second phase of Governor Simon Lalong’s administration.  This is by way of interacting with one another and invited experts.

It added that, “The essence is to re-shape our focus, thoughts, attitudes and values for the great task of making positive history of restoring the glory and dignity of Plateau State as encapsulated in the policy document of the administration.”

High point of the exercise, according to the communiqué was that the commissioners and other participants were introduced to the philosophical under-pinning of the Rescue Agenda of Lalong’s administration from the perspectives of: how the administration started in 2015; how it fared, between 2015 and 2019; and where the administration is going in the Next Level (2019 to 2023). 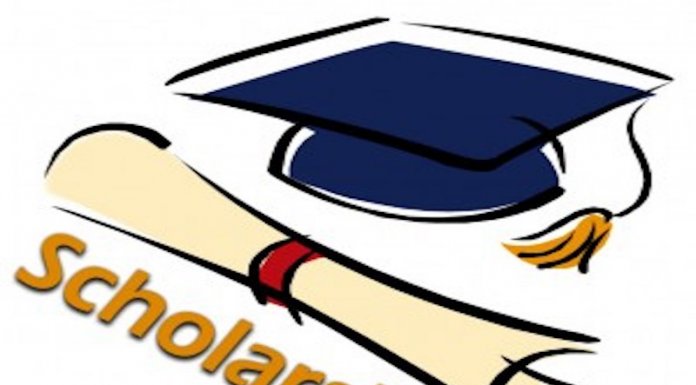