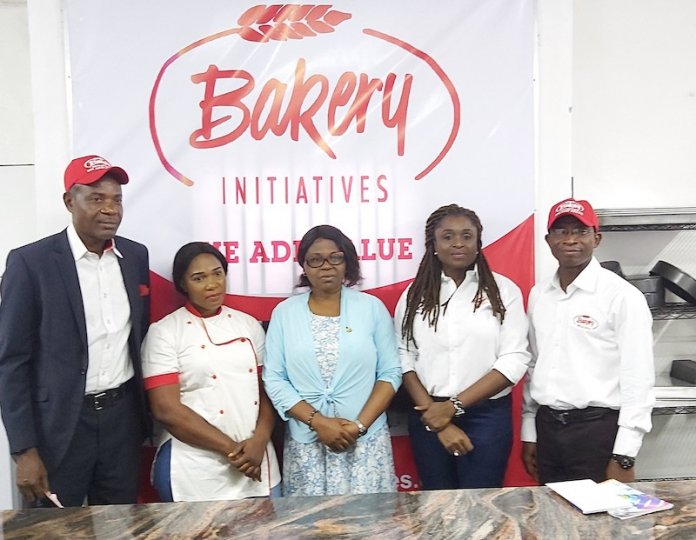 NYSC Partners Bakery Initiatives Group On Capacity Building As part of efforts to equip Corps members with entrepreneurial skills to enable them become independent employers of labour rather than roaming the streets looking for nonexistent jobs after the compulsory one year national service to their fatherland, the National Youth Service Corps, NYSC, Lagos State partnered Bakery Initiatives Group to train interested corps members in acts of baking and bakery.

Lagos State NYSC Coordinator, Mr. Albert Aronni, while speaking at the opening ceremony for the training programme which held at the BI Bakery Academy in Yaba, Lagos enjoined participants to seize the opportunity offered by the training to widen their horizon. Mr. Aronni who was represented at the occasion by Mrs. Dorapo Odulana added that bakery business has over the years proven to be a very lucrative business that provides employment for a large number of people.

He lauded Bakery Initiatives Group for the kind gesture to positively impact on the young graduates, as “the initiative will help ensure that participating corps members become productive in the society without being dependent on others for employment.” He averred. He called on other skill based organisations to follow the footsteps of Bakery Initiatives Group and partner with the agency to empower young graduates towards being self-employed in order to keep them away from vices and crime after their service year. The Country Representative and Chief Executive Officer of Bakery Initiatives Nigeria, Mr. Ephraim Mbanaso, while appreciating the opportunity to work with the NYSC at the event, explained that the training was aimed at addressing one vital area of need his company identified in the course of interacting with bakery operators in Nigeria over the years which “is dearth of well-groomed and professional bakers.”

According to him, the company was pleased to partner with the NYSC to impact the youths in a positive way. Also speaking, Director and Head of BI Bakery Academy, Mrs. Nike Richie-Ogbodu, explained that the program was aimed to fulfill BIG’s philosophy of identifying and providing well-trained and grounded people as an essential pillar for the success in bakery business. In her words, “the idea behind the training is centered on skill acquisition for all categories of human resources needed for the effective and efficient running of bakery businesses.” The one-week training program saw participants going through different various aspects of training on bakery skills such as bakery technology, bread baking, baking of cakes and pastries with special emphasis on recipes, effects of basic ingredients, cost calculations among others. The initiative which has technical and funding support from BMZ/develoPPP.de BIG promises to be an annual event 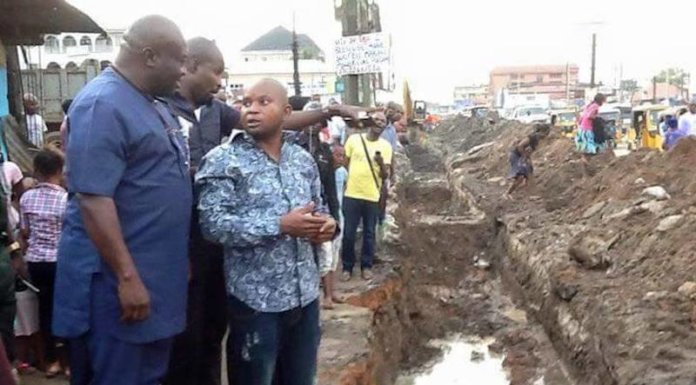