The Osun Director General, NACETEM, Professor Okechukwu Ukwuoma has  buried his mum, Ezinne Priscilla Mgborie Ukwuoma, who passed on at the ripe age of 95, at Obibi Ochasi, Orlu, Imo State.  The burial ceremony had in attendance dignitaries from all walks of life who paid tributes to the deceased. The Minister of Science and Technology, Dr.  Ogbonaya Onu said ‘Mama Ezinne Ukwuoma was a great woman who made important contributions to the development of her community ‘. He further said that’ by her death, we have lost an important personality whose contributions will remain indelible ‘. Other important personalities who paid tributes to her include the Permanent Secretary, Mr. Bitrus Nabasu, who said ‘She lived a life worthy of emulation as she bequeathed legacies for which she would always be remembered ‘. The Vice Chancellor, Federal University of Technology, Owerri, Prof. Francis C. who added that ‘her death was a monumental loss to the people of Obibi-Ochasi and the country as a whole given her contributions to humanity’ 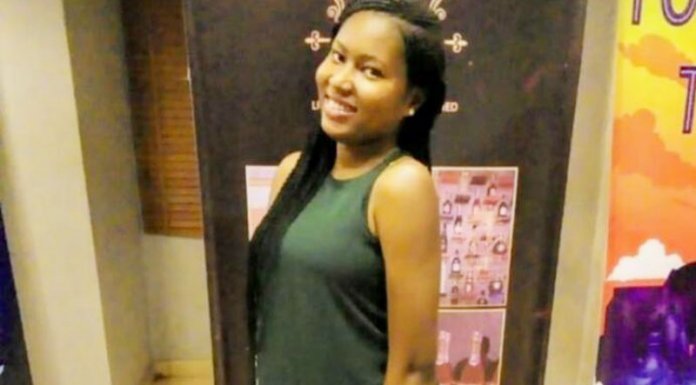 Murdered in the Church