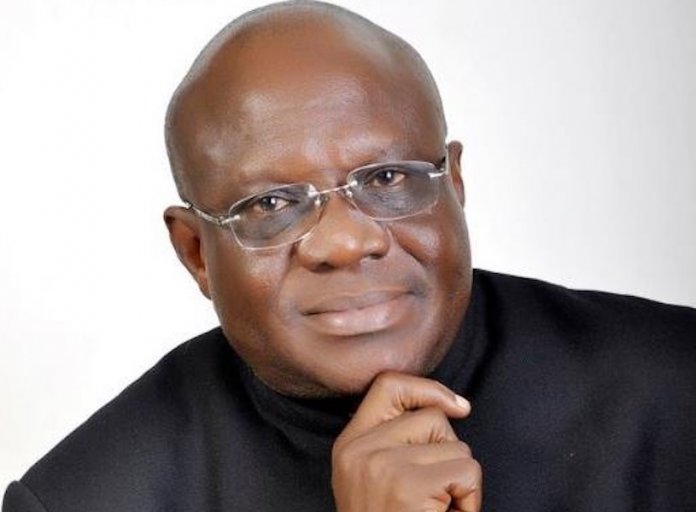 When on 25th October 2019, the news filtered in that a chieftain of the Peoples Democratic Party (PDP) in Delta State, Ide Austin Izagbo has resigned from the party, it was one of utmost disbelief!

Chief Izagbo has been one of the strong pillars of the party, not only in Ibusa, his home town where he is a folk hero owing to his leadership qualities, mentoring attributes to the upward-mobile youths and unmatched philanthropy, but in Oshimili North Local Government Area and Delta State at large, for his foray into politics predates this Republic.

Way back in 1989 during General Ibrahim Babangida’s political experiment of “a little to the right and a little to the left”, he had contested the National Chairmanship of the National Republican Convention. While he was hailed for a vibrant campaign, he lost to Chief Tom Ikimi and from 1991 to 1993, he held sway as Delta State Chairman of The NRC until IBB annulled the elections, stepped aside and General Sani Abacha finally nailed the coffin of democracy at that time.

The following historical journey will help understand the impact of the resignation of this political colossus from the ruling party in Delta State. By 1995 under the Military Administration of Ibrahim Kefas, Dr Izagbo was appointed Delta State Commissioner for Youths, Sports and Culture and held forte until 1997. He was the de facto Deputy-Governor as he was the hands- on person Kefas depended on to solve problems in the near or far-flung areas of both the Delta mainland and riverine areas. Ask Izagbo for a suitable person from any community for a particular assignment and he would deliver in minutes.

In 1999 when this Republic was being born, he was nominated as the Deputy Governorship candidate of the All People’s Party (APP). When the 1999 elections were held, PDP won in Delta State. Chief Izagbo led other notable politicians in APP to subsequently fuse into the PDP and locked the state into a PDP State and from that point, became the engine room of the business guru, Chief Peter Okocha’s awesome political machinery across Delta State.

Chief Izagbo’s reach across the length and breadth of Delta State is unarguably extensive considering his forays in party administration, his own gubernatorial campaigns and being the go-to man in Chief Peter Okocha’s near success in the 2007 Governorship campaigns which saw them leave the PDP, first to ACD (Association of Concerned Democrats) which later metamorphosed to Action Congress (AC) and then Action Congress of Nigeria (ACN) in their battle against Dr Emmanuel Uduaghan’s PDP.

Thus, a political party that loses someone of Dr Izagbo’s political clout, in a state that promises to be a hot battle field in 2023, has lost an uncommon asset and conversely, a party that receives him has got a huge plus in their kitty. A highly cerebral man with several books to his credit, he also has multiple chieftaincy titles across Nigeria with his most coveted being The Ide of Ibusa from his hometown where he is also the President-General of Ibusa Community Development Union (ICDU), the global developmental arm of the robust Ibusa community which is probably, the single town in the country with the highest number of professors in almost every field of the academia.

For a man who in 2015 was the Delta State coordinator of The Goodluck Jonathan Presidential Campaign Council, and as recently as 2019, was a member of the Delta State Gubernatorial campaign Council for Governor Okowa, an Iroko has left the PDP and we all await his next political move as he is not expected to retire from politics. Even if he wants to, we will stoutly oppose that move.

Now what’s my take? My take is this: Chief Izagbo’s moving out of Delta PDP is a tip of the iceberg!

Words on the streets point towards a lot of political alignments and realignments in the coming days. Delta State 2023 election is bound to be super interesting! 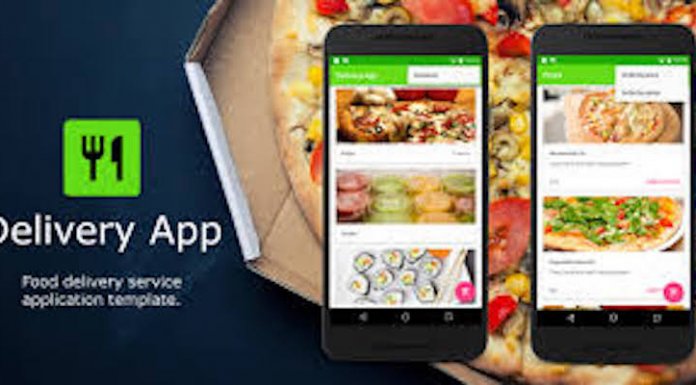