The total value of banking sector credit to the private sector rose by 2.6 per cent or N646 billion to N25.466 trillion at the end of September, up from the N24.819 trillion recorded at the end of August.

The Central Bank of Nigeria (CBN), in its money and credit statistics obtained Thursday, attributed the rise in lending to the aggressive push for banks to lend to the real sector of the economy, which necessitated the hike in the minimum loan-to-deposit (LDR) ratio.

It recently debited 12 banks a total of N499 billion for failing to meet the September 30 deadline to meet the LDR target.
The policy was to encourage lending to SMEs, retail, mortgage and consumer lending.

The CBN had vowed to impose stiffer sanctions on any commercial bank and blacklist customers that flout the policy, after it debited the 12 banks for defaulting.

It had warned that any bank found to be disbursing loans to customers who subsequently invest such funds in treasury bills and other money market and capital market securities, would be sanctioned and the customer blacklisted.

The warning came following indications that some commercial banks, in a bid to meet the earlier September 30 deadline, gave loans to some customers to purchase treasury bills.

The Director, Corporate Communications, CBN, Mr. Isaac Okoroafor, had said: “Any customer found arbitraging will be blacklisted, names published and the banks penalised. The essence of this is to stop arbitrage practices by the banks.
“In other to meet up the LDR policy, they are avoiding giving loans to the real sector and instead are giving loans to speculators who now go to buy treasury bills.

“The whole aim of this policy would be defeated by this kind of practice. So, the CBN will deal with any bank that tries to circumvent this policy.”

Furthermore, the central bank data showed that broad money (M2), which generally is made up of demand deposits at commercial banks and monies held in easily accessible accounts increased to N27.655 trillion in the review month, higher than the N27.556 trillion it was the previous month.

But, narrow money (M1), which includes all physical monies such as coins and currency along with demand deposits and other assets held by the central bank dropped to N11.121 trillion, from N11.230 trillion the previous month. Currency-in-circulation also reduced to N2.006 trillion in September, compared with the N2.019 trillion realised the previous month.

In addition, demand deposits, which are funds held in an account from which deposited funds can be withdrawn at any time without any advance notice to the depository institution, fell marginally to N9.496 trillion in September, compared with the N9.576 trillion recorded the previous month. 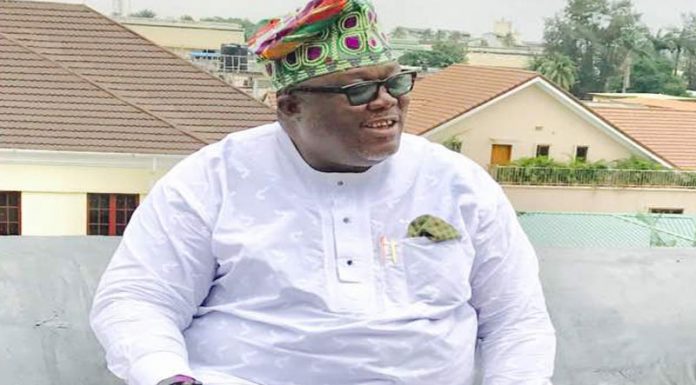