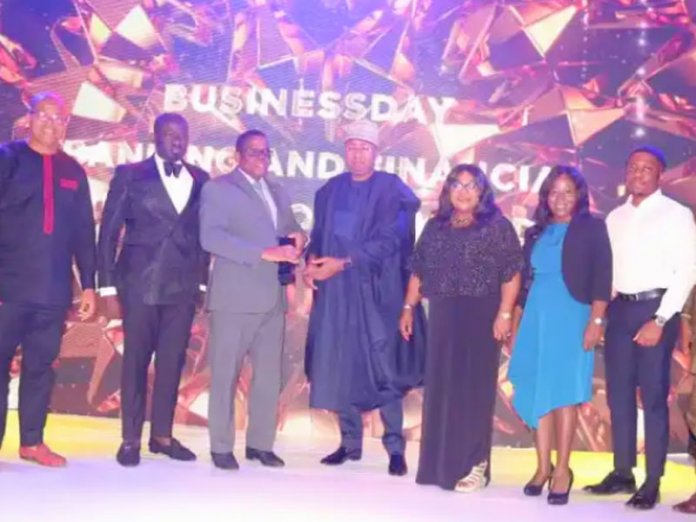 The microfinance bank seized the trophy which pride it as the best at the 7th annual BusinessDay Banks and other Financial Institutions Awards (BAFI) in Lagos.

According to him, LAPO’s continuous outstanding result says it all. “This is an indication that the innovative processes and products we have been working hard for since inception is yielding positive results”.

For LAPO, it holds its head up high having been recognised among the five nominees for its services to Nigerians.

With active presence in over 34 states in the country, Ehigiamusoe continued that it shows their continuous financial support to Nigerians is paying off.

His words: “This award marks another milestone for LAPO Group. It is a testament of the diligent execution of the bank’s strategic initiatives on customer service.”

Accordingly, the MD expressed that being the winner the sixth time complements positive feedback from customers as a recognition of their improving efficiencies, service quality, and innovation.

Ehigiamusoe further pledged that the microfinance bank would not relent in serving the people at the bottom of the society.

On how to maintain the baton, the director divulged, “As the other nominees also aspire to get to the push-up position, we are equally rolling up our sleeves to do more”.

LAPO is resolute in its financial services to micro enterprises with establishment in rural communities.