Chairman of Ihitte/Uboma Local Government Area of Imo State, Mrs. Maureen Onyekele has doled out 20 bags of rice, condiments, and cash gift of N100, 0000 to support indigent persons from various communities in the council.

The items were presented to the beneficiaries at the council headquarters, Isinweke in Imo State as part of her philanthropic disposition to provide succour for the needy, which according to her, comes up every October 22 to celebrate her birthday.

In a press statement made available to THISDAY, the Supervising Counsellor representing Amakohia ward, Hon. Iyke Ogeke said political appointees in the council organised the surprise birthday package to encourage Onyekele to remain focus on the developmental projects and people driven leadership she has exhibited within her short period in office.

He said several projects that will impact on the lives of the people would be given priority while plans are being perfected for massive infrastructure and human development to commence this dry season.

Also speaking, the People Democratic Party (PDP) Chairman in the council, Hon. Jude Ofoegbu who described Onyekele as an epitome of hard work, said she is the first woman to head the council, pointing out that her attitude towards the overall development of the area and how she carries everyone along show that Governor Emeka Ihedioha made no mistake in choosing her.

He pledged his commitment to build synergy with Onyekele towards achieving not only the development of human and basic amenities but to restore the council on the part of good governance in line with the culture and tradition of the PDP.

Onyekele in her response assured the people of the area that under the present leadership there would be marked difference as her target was not to embezzle funds meant to develop the area.

She promised that her priority was to utilise every dime released on projects that would last and to empower the less privileged.

Meanwhile, no fewer than 10 widows and 10 orphans went home with a quarter bag of rice each with condiments and cash, though she regretted that much was not available to accommodate more than 20 persons; she called on other indigent person to wait for a robust empowerment package in December.

Her words: “I have a foundation called Maureen PFA Foundation registered in 2009. It was established for the sole purpose to care for the needy. Unfortunately, I have not had much to do as I use to do. I am sure by the grace of God before my exit from this office, there will be an elaborate party for the needy and opportunity to empower them.”

She used the occasion to announce the approval of 18 years old Ms. Onyinyechi from Umuoshi Umuihi community as third Chaplain in the council and directed that the appointment takes immediate effect as every document relating to the appointment has been perfected. 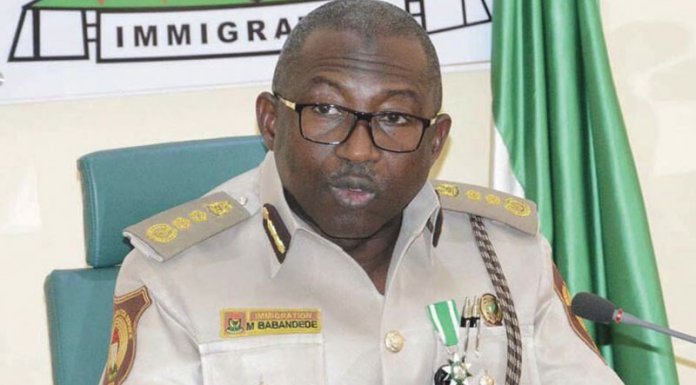