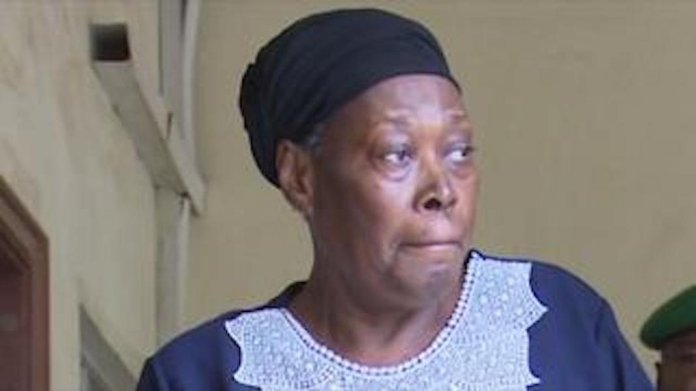 A principal witness, CSP Umar Babangida,  on Wednesday alleged that Grace Taiga, a former director, Legal Services in the Ministry of Petroleum Resources,  played a major role in the fraudulent gas supply agreement between the Federal Government and Petroleum and Industrial Development (P&ID).

Testifying in an FCT High Court in Abuja, Babangida, informed the court that he led the team that investigated the alleged  fraudulent activities of the P&ID.

”We opened an investigation as a result of a petition forwarded from the office of the Attorney General of the Federation to the Acting Chairman of EFCC in July 2015.

”The team wrote a letter of investigation to the Ministry of Petroleum Resources requesting the Ministry to provide the Gas Supply and processing Agreement dated Jan. 11, 2010.

“We also asked them to provide the MOU dated July 22, 2009 which was signed between the Ministry of Petroleum Resources and P&ID.

”On the strength of this response, we then wrote a letter to the Infrastructure Concession Regulatory Commission, ICRC, to confirm if the Gas Supply and Processing Agreement (GSPA) was forwarded to the commission from the Ministry to enable the Federal Executive Council make a decision.

“ICRC replied that the GSPA was not forwarded to the commission and the Federal Executive Council had not deliberated on it.

“ Based on their reply, we wrote a letter to the office of the Secretary General, to confirm if the GSPA was forwarded to them for the Federal Executive Council to deliberate on.

“The office of the Secretary General replied that it did not get to them. As a result of this we then wrote to the Bureau of Public Procurement to confirm the role they played.

“Their response was that after going through their archive and records, they discovered that the Bureau wasn’t contacted in any way and as such wasn’t involved in the agreement.” he said

The witness also explained that a list of members of the technical team, which Taiga was on, was provided by the ministry.

Babangida said the defendant voluntarily made a statement in the absence of her lawyer.

The witness said that Taiga confirmed that the drafted agreement was forwarded to the office of the AGF for vetting which was part of her duty as the director of legal services.

After the testimony, Mr Ola Olaonipekun, SAN, counsel for the defence prayed the court for an  adjournment on the grounds of the defendant’s failing health.

The EFCC accused Taiga of facilitating the controversial contract and securing gratification to the tune of over 20, 000 dollars while she served at the ministry in 2010.

She pleaded not guilty and was admitted to bail in the sum of N10 million and two sureties in like sum. (NAN) 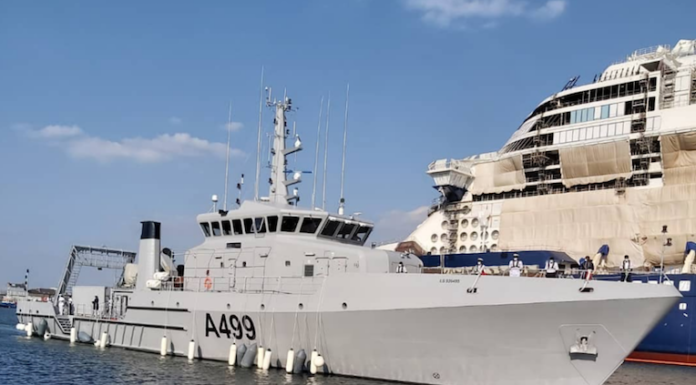