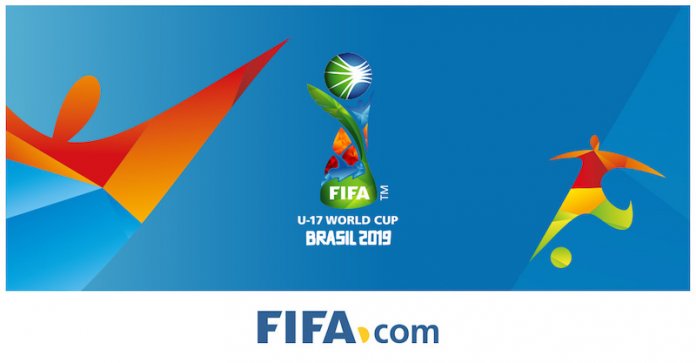 I actually believe that if the qualification marks are not considerably lowered, no Nigerian will qualify for heaven on Judgment Day. Mainly because we lie so much and have collectively chosen to make lying a national culture. No one really? Well, may be a few. Just a few. And these would not be the world famous pastors or Imams you know. Not the so-called miracle working MOGs who inundate us with claims of their special status with a fiery God, nor those who persistently persecute you for not being part of their maddening crowd.

Also not one of those few would be a politician. We all know you cannot trust them so how will they get past the Gatemen of Heaven? I am told that All Nigerian politicians already have their seats in hell fire marked. Their place is the hottest part.

Mechanics? Just don’t think of seeing one in Paradise. What panel beating of our body the politicians forgot to complete, the mechanics see through. They lie so much that they cannot remember the truth. All of them.

And our judges! Ha ha ha. They have a supersonic chariot already waiting just for the trumpet to sound before they ferry them, all of them to the second hottest part of the bottomless pit.

Journalists? Don’t go there. For them truth is relative. Manipulated to be so. Some social scientists have insisted that our society has become this bad because of the dubious nature and tendency of our men who peopled the Fourth Estate of the Realm. Our journalists do almost everything for the love of lucre. Gone in them is the traditional value of seeking only after truth and serving as a mirror of the society. Now they foist their ‘truth’ on you, ram it down your throat till you either choke or swim in falsehood patented as the truth.

Now we have a society that does not know when black is black or when white cannot be anything but white. Now we have been turned to doubt even our senses.

If you have been following the ongoing FIFA Under-17 World Cup from the Nigerian point of view you are likely to be more confused than sad. Since we deservedly lost to Australia, our country-men have been subjected to some media abuse by those who are waiting in dark alleys to ridicule the team and what is left of Nigeria. Our players were accused of being over the required age. Some alleged that some players in the team bought their ways. I am not worried about the veracity of the allegations but the vehemence behind them is absolutely baffling. Those who spread these ‘news’ that often turn out to be false are so unashamed to dish out falsehood.

I have been around for quite a while and as a reporter I can truthfully say some falsifications have been done in the past. I can give at least two specific instances in my early days as a reporter that reflect some sort of malfeasance. Along the line some improvements have been made. I am in a position to state that now most, if not all our boys, are within the stipulated FIFA age range. Are there possible instances where influence peddling or monetary gratification would influence choice of players? Yes. The target I feel is to reduce or completely remove such possibilities. This would be helped if cases found are reported and investigated. We must stop these mud slinging and put on a proper road map for success in our sporting endeavors.

For the U-17 competitions handlers of our national teams must do the needful. Scout round our country for talents that abound. Pay more attention to the Channels TV Kids Cup Competition where primary school pupils compete for honours every year. Discovered talents could then be groomed in a two-year programme that would make them world-beaters.

How well will this present Golden Eaglets team do? Had to say. But the truth is that they have not been adequately prepared. Success in the FIFA U-17 competition has made us complacent so much so that we don’t adequately prepare for the biennial event adequately. This particular team has not shown either individual brilliance by players or cohesion as a team. And this situation can’t be remedied in a few matches! It is the fear of failure that has propelled this team so far. Their handlers have not had enough time to build a smooth playing team. So if they go far we would have been effective and not efficient because we really have not worked for ultimate success.

May GOD bless our country, Nigeria.