Movement of vehicles to and from the Government House in Calabar, Cross River State was temporarily disrupted yesterday morning when protesting lawyers and science teachers barricaded the main entrance of the seat of power to register their protest with the state Governor, Prof Ben Ayade.

Before taking their protest to Ayade, the lawyers and teachers, who were in their hundreds, firstly stormed the office of the state Accountant General and barricaded its main entrance gate.

Speaking on behalf of the protesting teachers, who were mainly science teachers, Mr. Henry Abuh, said they were employed in 2016 by Ayade’s administration after going through rigorous processes of employment.

The teachers, through their spokesperson, said their investigation indicated that it was from the office of the Special Adviser to the Governor on Payroll, Mr. John Odey, that their names were removed from the payroll.

Abuh complained that since September this year, they had not received any alert from their banks to indicate payment of their salaries.

He said when they investigated, it was discovered that their names were removed from the state payroll.

According to him, “We went through painstaking process before we were employed as science teachers, and we have our confirmation letters issued to us by the state government. We were surprised to discover that the special adviser to Ayade on payroll removed our names, and since September, we have not received any alert.”

“The state lacked science teachers and that was why both Governors Imoke and Ayade embarked on the recruitment of science teachers. We went through very rigorous exercises, and we were also given our confirmation letter. We have been working for two months now without salaries, while our colleagues have been paid. We will not stop protesting until we are paid,” Abuh said.

Speaking on behalf of the protesting Lawyers, Roselin Inameti said not less than 40 of them were affected by the delisting “and this is after working for more than three years and after we had also gone through the process of employment.”

Inameti said if the state government was looking for a way of fishing out ghost workers, “they know what to do and not to come and distort our work and daily bread.”

She also promised that the forty lawyers would continue to protest what she called injustice done to them, saying: “I was in Imo State when I had to apply for this job as state counsel. I went through a rigorous exercise before being employed. I cannot imagine somebody saying that I am a ghost worker. We are supposed to be in the court to defend the state but we are here protesting because somebody decided to be mischievous.”

Addressing the protesters, on behalf of the state governor, the Permanent Secretary in the Office of State Security Adviser (SSA), Mr. Alfred Mboto, while sympathising with them, promised to take their case to the governor. 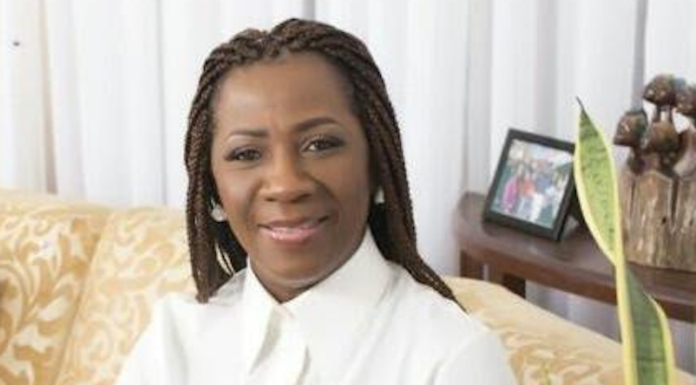