The former Chairman of the defunct Pension Reform Task Team, Abdulrasheed Maina, on Tuesday, failed to appear in court in his corruption and money laundering charges proffered against him by the federal government.

Maina was on October 25 arraigned alongside a firm, Common Input Property and Investment Ltd, which was allegedly linked with him on a 12-count criminal charge bordering on corruption and money laundering.

Though Maina pleaded not guilty to all the charges, trial judge, Justice Okon Abang, however, ordered his remand in the Kuje Correctional Centre pending the hearing and determination of his bail application.

Though the court had adjourned on Monday to Tuesday to take Maina’s application seeking an abridgment of time to hear his bail application earlier fixed for November 19 and also for continuation of evidence by the prosecution’s first witness.

However, when the matter was called, Maina was not in court. Neither his lawyer or that of the prosecution could explain his absence, until an official of the Correctional Service signalled the judge indicating he has a letter for the court.

Justice Abang after reading the letter, informed the court that: “The first defendant is indisposed, unable and not fit to appear in court but would do so when his condition improves.”

He said the letter was signed by one Idowu Ajayi, a medical officer at the Correctional Service Centre.

Though the court did not reveal the nature of Maina’s sickness that made him to be unable to attend his trial, however it would be recalled that Maina had at the proceedings of October 30, alleged that the judge had in the sitting of October 25, aggravated his blood pressure by his (judge) remarks.

“My Lord, the 1st defendant told me I should tell the court, on his behalf, that on October 25 of this month, he was before the court and while the court was on, the court asked him not to look at him.

“And he wondered why he should not look at him since he was not the only one that appeared before the court that day,” Maina’s counsel, Joe Gadzama (SAN) had said.

Gadzama said as a result of the judge’s remark, Maina told him that his high blood pressure rose astronomically, and he felt so bad with the comment as if he had been convicted already.

Maina consequently sought the indulgence of the court if the case could be reassigned to another judge.

Reacting, a lawyer in Maina’s legal team, Francis Oronsanye, prayed the court to adjourn the matter till next week when he believed Maina would have fully recuperated to stand trial.

The counsel to the second defendant, Adeola Adedipe, also aligned himself with the submission of Maina’s lawyer.

However, the prosecution counsel, Mohammed Abubakar, opposed the request that trial be adjourned till next week, expressing doubt in the truthfulness of the letter.

He submitted that since the letter did not say specifically when Maina would be disposed, adding that since trial was earlier fixed for November 4, 5, 6 and 7, the court can vacate the sitting of November 6 and resume on November 7.

In addition, Abubakar prayed the court to make an order that the Deputy Comptroller of the Nigerian Correctional Service in charge of Medical and Welfare, personally examine Maina and present a report on his health condition to the court.

In a short ruling, Justice Abang adjourned till November 7 for the continuation of trial.

The judge held that adjournment was at the discretion of the court and not based on the medical report, which according to him, was not helpful as it did not disclose when Maina would be able to resume his trial.

He also ordered that the Deputy Comptroller of the Nigerian Correctional Service in charge of Medical and Welfare personally examine Maina and make the report available to the court on the next proceedings.

The court also adjourned till November 7 for ruling on Maina’s bail application.

Justice Abang fixed the date shortly after the counsel to the prosecution adopted and argued his brief in opposition to the bail.

Though the counsel to Maina had refused to adopt and argue the motion on grounds that they were yet to get access to the first defendant who had been in correctional custody since his arraignment on October 25, Justice Abang however held that the application is deemed adopted and argued by the first defendant. 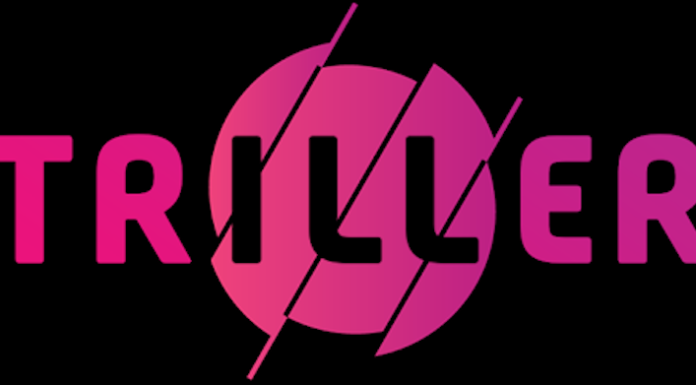