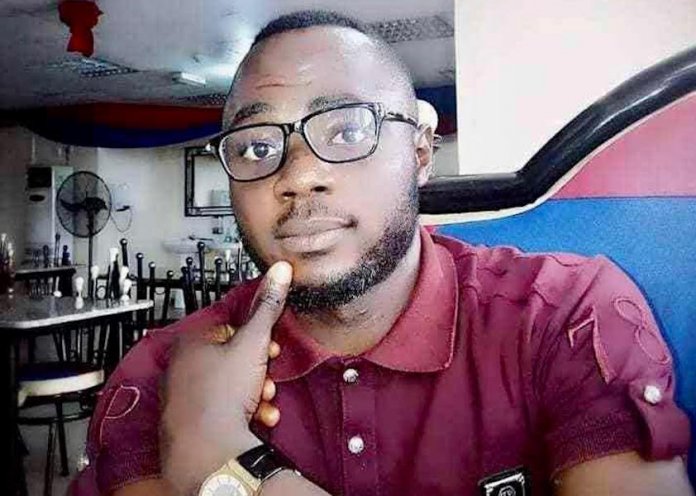 John Shiklam writes that Steven Kefas, an activist and social media commentator was granted bail after 150 days in detention for alleged incitement and defamatory comments against  Cafra Caino, the Council Chairman of Kajuru Local Government Area of Kaduna State

Steven Kefas, an activist and social media commentator has finally been granted bail after spending about 150 days in detention.
Ruling on the bail application which had been pending in the Kaduna State High Court 4, for months, the presiding Judge, Justice Mairo Mohammed granted him bail in the sum of N100,000 and two sureties.