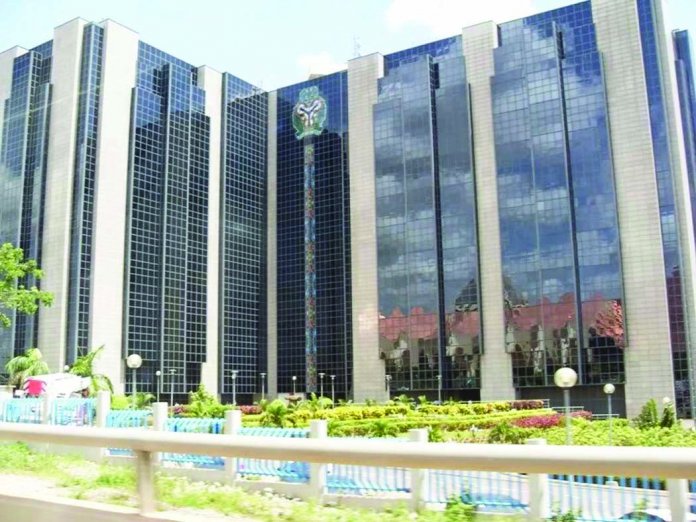 The Central Bank of Nigeria’s (CBN) efforts to resuscitate the country’s moribund cotton, textile and garment (CTG) industry has reached a climax with the recent signing of two memoranda of understanding involving critical stakeholders in the entire value chain.

The first Memorandum of Understanding (MoU) between the National Cotton Association of Nigeria (NACOTAN) and ginning companies, seeks to guarantee steady off-take and processing of cotton lint and cotton seeds while the agreement between the Nigerian Textile Manufacturers Association and the armed forces, police, paramilitary Institutions and the National Youth Service Corps (NYSC) was to facilitate long-term contracts (five years or more) with textile and garment companies to manufacture uniforms in the country for use by various arms of Nigeria’s uniform services.

He said the ceremony further represented a landmark event as part of the measures the apex bank along with other stakeholders including NACOTAN, Nigerian Ginners Association, Nigerian Textile Manufacturers and Garments Association, armed forces and uniformed services, had embarked upon in order to revive the sector through ensuring local sourcing of all uniformed services and hospital theatre wears.

Speaking at the signing ceremony at Abuja, Emefiele noted that before the advent of the current administration, the Nigerian cotton, textiles and garment sector had faced difficult challenges resulting not only in the closure of over 150 textiles firms but also loss of over two million jobs in the 1990s beginning from the cotton farmers, to the ginneries and textile firms.

He said the collapse of the textile industry had also led to loss of jobs as the current workforce stood at less than 20,000 people from about two million in the boom years.

The CBN boss said farmers and processors had to deal with low quality seeds, rising operating costs and weak sales due to high energy cost of running factories, smuggling of textile goods, and poor access to finance.

Meanwhile, the signing of the agreements towards the industrialisation of the economy came amidst commendations from state executive governors, including Kaduna State Governor, Mallam Nasir El- rufai, Governor of Cross River, Senator Ben Ayade, Gombe State Governor, Inuwa Yahaya, and Deputy Governor of Katsina State- over Emefiele’s dogged commitment towards the diversification of the economy.

Pledging loyalty and their readiness to patronise local manufacturers, Chief of Air Staff, Air Marshal Sadique Abubakar said the CBN initiative was highly commendable as it would enhance easy access to uniforms and enhance the country’s development aspirations.

The Chief of Defence Staff, who was represented by Maj.Gen. A.O. Sokeye, also vowed that all members of the armed forces would support the central bank’s drive to boost the sector, adding that going forward, all its uniforms would be sourced locally.

Also, representatives of the Chief of Army Staff and Chief of Naval Staff, expressed their support for the initiative.

Also present at the occasion was the Minister of the Interior, Mr. Rauf Aregbesola, who said every effort aimed at preserving the country’s foreign reserves should be commended, adding that the CBN initiative presented a unique opportunity to rally round and safe the country from the brinks.

He added that the situation represented a clarion call to patronise local products, adding that “I stand in firm solidarity” towards the objective.

On his part, Yahaya, who said the country was fed up with foreign products also alluded to the fact that the current spate of insecurity in the country had a direct correlation to the collapse of the textile industry.

According to him, the Kaduna crisis was an aftermath of the collapse of textile companies in the state.

He said through the noble efforts,  Emefiele was on the right path of helping Buhari actualise his promise to lift 100 million Nigerians out of poverty.

On his part, Ayade, using China as an example,  said it was high time the country isolated itself from the rest of the world and chart its path towards self sufficiency.

He said the country’s over 200 million population and its overreliance on oil for decades had led to banditry and insurgency. 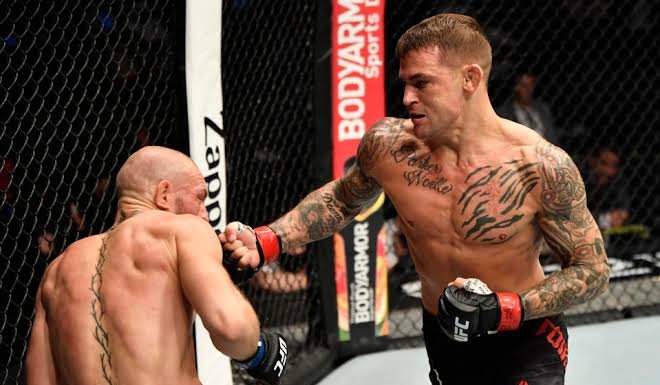