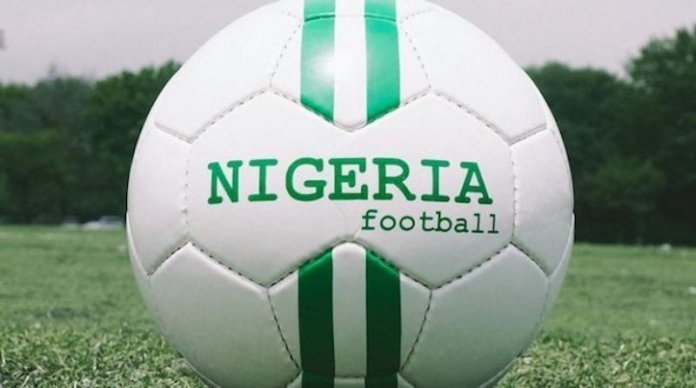 MFM FC recorded the only away win of the opening day of the 2019/20 Nigeria Professional Football League (NPFL) season yesterday, while Plateau United, Abia Warriors, Wikki Tourists and FC Ifeanyiubah all won in front of their home fans.

Kano Pillars were held at home by Rivers United, so too home team Warri Wolves failed to beat Akwa United.

Samuel Amadi scored the first goal of the new season after two minutes of action for promoted Warri Wolves to take the lead against Akwa United.

Skipper Mfon Udoh drew the Uyo club level on 28 minutes and that was how this contest finished.

Clement Ogwu was the hero for MFM at Heartland after he grabbed the match winner in the 39th minute.

Delta Force and Akwa Starlets played out a 1-1 draw.