There is this question that always lingers in my mind, and I try as much as possible to find answers, internally. The challenges facing our country are issues that we discuss in our everyday engagements with families, friends, colleagues and acquaintances. The challenges are many; we have the challenges of insecurity, religious extremism, poor infrastructure, cross-border crises and economy, etc. When President Muhammadu Buhari came to power in 2015, the issues he promised to tackle are the challenges of insecurity, corruption and to revamp the economy.

One troubling challenge is corruption. Corruption is virtually found in the citizens everyday life; on the streets, in schools, homes, offices, markets, mosques, churches, traditional and cultural organizations, agencies and departments of governments, by the youths, students, parents, teachers, politicians, security agencies, etc. Now let us all take a sip at the question, mince it and chew it if we like and either swallow or spit it out of our mouths. What do we do when corruption fights back?

Corruption has created a setback to the development of this country. It has exposed us all to the dangers we fear might happen to us; of kidnapping, armed banditry, terrorism, money laundering, trafficking. Corruption has exposed us all to the ills of lack of progress and development. It is because of corruption that our roads are killing us, our hospitals, schools, mortgages, and virtually every sector of our economy is not being patronized by citizens and foreigners alike. That is why the Acting Chairman of the EFCC, Mr. Ibrahim Magu said “it is a rainfall that beats everybody.”

The Economic and Financial Crimes Commission as an anti-corruption agency has been canvassing for the support of the citizens, for the support of regional and international bodies, civil society organizations, religious bodies, youth groups, children and women and all and sundry to fight the monster corruption. This will not only help us put force, strength and resources together but will help us in winning the fight as a team. I always remember the story of a dad while on his death bed told his children to unite and be their brother’s keeper.  But after his death, each child went his separate way and challenges of life knocked them down one by one, they returned to their senses and decided to work together and overcome their challenges.

When corruption fights back, I think about those yahoo boys, mostly in their prime engaging in all forms of internet fraud, the romance or love scam. Their only thought is that anti-corruption agencies like the EFCC are witch-hunting them. I think about the image of our dear country on the global stage and the huge damage it has caused on the image of Nigeria. I also think about those youth organizations, civil society groups, who come out in their mass to welcome and celebrate those self-acclaimed corrupt politicians who stole our collective wealth and deposit it in foreign banks outside the country.

When corruption fights back everyone suffers, the young and the old, rich and the poor, those in the private and public sectors, the civilians and the security personnel, the media, the non-governmental organizations, women and children organizations, the religious and traditional bodies, international organizations, all and sundry. 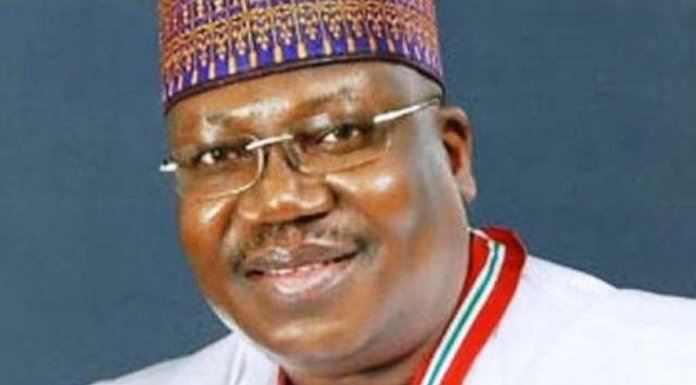