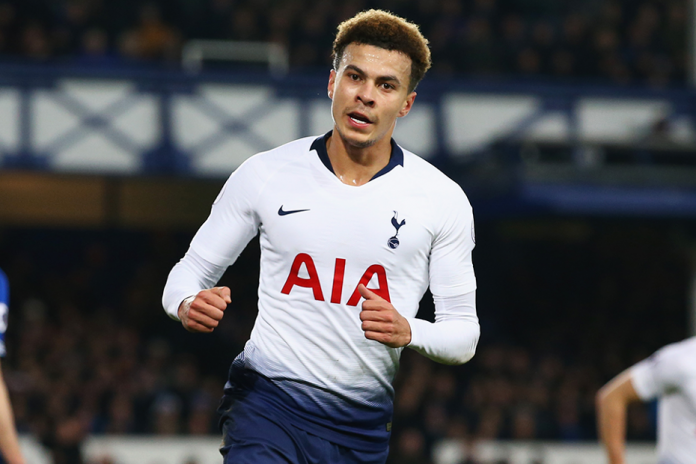 Dele Alli appears to have fallen from grace in recent times, with the Spurs midfielder now just a shadow of his former self.

After signing for Tottenham as a 19-year old for just £5million from MK Dons in 2015, Alli was a revelation for the London side, leading every Premier League outfit to regret having not pursued the young midfielder.

Now though, the 23-year old has dropped off massively, with his form for Mauricio Pochettino’s side seeing him left out of recent international squads by the Three Lions.

It was announced earlier in the summer that Alli would miss the beginning of the new season, and since his return to match fitness, the midfielder has been used sparingly by the Spurs boss, and when he has played he has often failed to impress.

Given Everton’s storied history of helping opposition players who are struggling with their form find they footing again, I would be glad to see Dele Alli not start against us.

With Everton’s luck, Alli would have a storming game, so it would perhaps be better if he were left out.

Not that I think it will matter much anyway. Tottenham’s squad is brimming with talent, although they have struggled massively with consistency this season, as have Everton.

Notoriously a tough fixture for the Toffees, this game will be the best chance in a while to get the upper hand over Spurs, who could equally beat Everton by four or five goals as they could lose by four or five. Let’s hope it’s the latter.