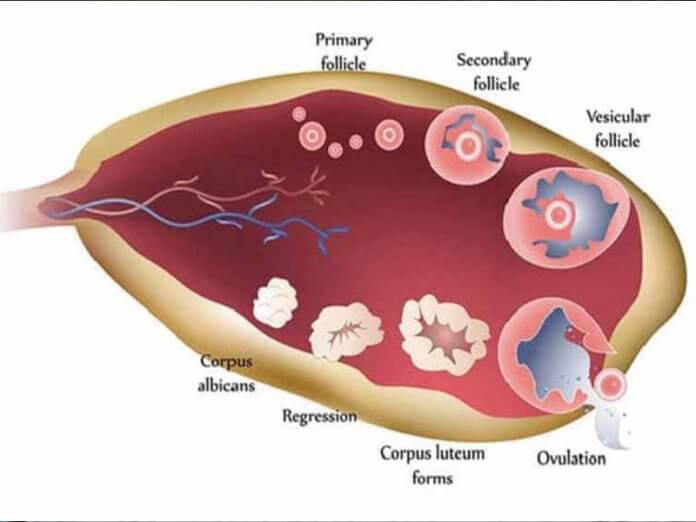 Last week, we discussed causes of anovulation and how it affects fertility and pregnancy outcome. This week we will be continuing with the management and treatment of anovulation.

The diagnosis of anovulation could be done through series of ultrasounds by a gynecologist/fertility specialist. These ultrasounds confirm whether there is ripening of follicles, the thickness of the lining of the womb (endometrium), and the production of corpus luteum (a hormone-secreting structure that develops in an ovary after an ovum/egg has been released) Hormonal assays are also done to check levels of follicle stimulating hormone (FSH), luteinizing hormone (LH), estrogen, progesterone, androgens (male hormones) and prolactin, these are all important in anovulation detection.
There are several treatment options to increase fertility in anovulatory women and these include:

Medication (Medical Management) : depending on the cause of anovulation in every woman, it is best to discuss with your clinician on the best suitable medical management that can be used as some medications can have side effects on different individuals (posing serious dangers to a patient’s health) depending on the patient’s body, medical history, body type and cause of anovulation. Drugs are to be used only on your doctor’s prescription and most of them are for medical Induction of Ovulation.
Gonadotropin Releasing Hormone, GnRH

Women who have anovulation because of hypothalamic causes such as former eating disorders, rigorous exercise or stress, need to correct these abnormalities first. If they fail to start ovulating even after correction of these causes, pulsatile administration of GnRH is often offered, using an injection pump that delivers the hormone subcutaneously at regular intervals.

This typically results in ovulation or the release of one egg from one mature follicle in either of the ovaries. This method achieves a high conception rate of 20-30% per cycle, with a cumulative incidence rate of 80-90% over 12 months of treatment.
Clomiphene Citrate (Clomid): This is a drug which blocks estrogen receptors in the pituitary gland (in the brain) which are responsible for blocking further production of FSH. This action causes the levels of Follicle Stimulating Hormone (FSH) to rise, leading to the development of one or more dominant follicles in an ovary.It is useful in PCOS, for instance, achieving ovulation in 70% of such women when used under specialist guidance.

The risk with this mode of treatment is that FSH may rise too high, resulting in Ovarian Hyper Stimulation Syndrome (OHSS) in a small percentage of patients. Clomiphene use is also associated with a higher risk of delivering twins or triplets. About 30% of successful conceptions following this medicationare multiple, but 20% of these end in miscarriages. Another long-term risk is the small increase in the risk of ovarian cancer if this medication is used for more than a year, and therefore its use is now capped at 6 months in some countries such as the UK.

Insulin Sensitizers: Metformin is a drug which increases the sensitivity of the body to insulin. It is used for weight loss and in diabetes mellitus, but off-label use in women with PCOS shows that it reduces hyperinsulinemia and brings down free testosterone levels, irrespective of body mass. This may help achieve ovulation in such women. Other medications such as Pioglitazone may be more effective at reducing insulin levels, while metformin helps to bring down the body weight.

Statins: These drugs such as simvastatin were used to reduce cholesterol levels, but they also bring down testosterone concentrations in blood, and one study shows that they are superior to metformin alone (approximately 17% vs. 13.5%).
Ovarian stimulation / Ovulation Induction: This is another way to manage anovulation as it is done to activate the development of ovarian follicles and thus helps ovulation which is a prerequisite for clinical pregnancy.

Follicle Stimulating Hormone (FSH): Low doses of FSH are used in clomiphene-resistant PCOS as well as in women with anovulation due to hypothalamic or pituitary causes. Like clomid it carries a high risk of multiple pregnancies, and especially of triplets and quadruplets, as well as of OHSS. Its use therefore demands expert and careful monitoring.

Hormone therapy: Hormones are chemical messengers of the body. This therapy is a systemic way of administering drugs into the body so that they can travel throughout the body. The drug administered is to help the hormones responsible for ovulation in a woman sends signals and thus help ovulation take place at the right time…………………………….……to be continued 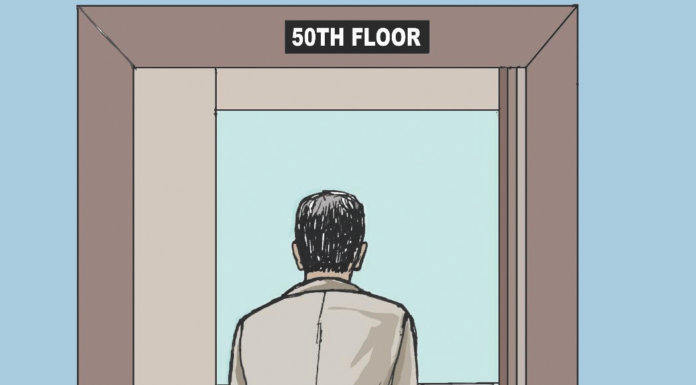