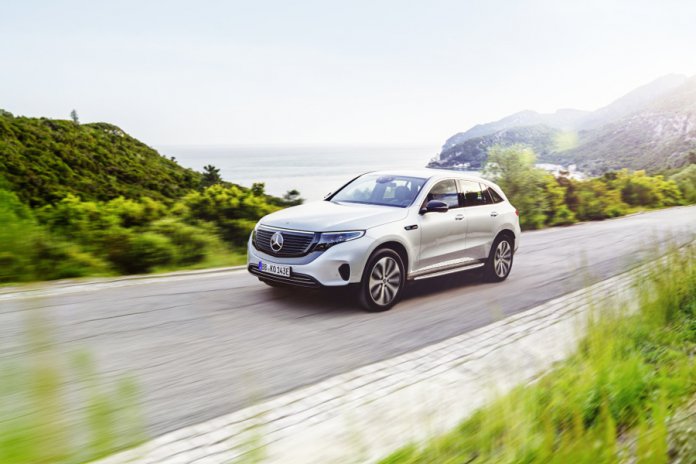 The federal government has been urged to extend its import restriction policy to the vehicle manufacturing sector by banning the importation of new vehicles into the country.

The Coalition of South East Youth Leaders(COSEYL) made the call in a statement signed by its president general, Chief Goodluck Egwu Ibem, saying drastic economic measures must be taken to save the local vehicle manufacturers.

Nigeria used to have thriving vehicle manufacturing sector when the assembly plants of Volkswagen in Lagos and Peugeot in Kaduna were churning out brand new vehicles for the Nigerian market.

However, with the unrestricted importation of both brand new and second hand vehicles of all kinds the local manufacturers were put out of business with the attendant loss of jobs.

But the youth leaders said with the emergence of indigenous vehicle manufacturers like Innoson Motors, there was need for government’s intervention to strengthen the sector and keep them in business.

“We therefore urge the federal government to extend the same ban placed on some food items to new cars and vehicles since they are manufactured here in Nigeria by our indigenous firm, Innoson Motors,” the statement said.

It noted that the federal government has already demonstrated a commendable political will by placing a ban on the importation of rice, fish, poultry products to stimulate local production and patronage hence it should do same to vehicle importation.

According to the group, Nigeria’s large appetite for imported vehicles results to huge trade deficits and colossal loss of foreign exchange as the countries that sell the vehicles to Nigeria import little or nothing from the consuming nation.

COSEYL noted that Innoson Motors, which is now the flagship of local vehicle manufacturing is presently rolling outlined good quality vehicles” adding that if encouraged with appropriate policies and patronage the company would not only satisfy the local market but export vehicles to other African countries.

It pointed out that vehicle manufacturing companies in developed countries like Toyota Volkswagen, Ford, among others enjoy the protection and patronage of their hence the Nigerian government would not be doing anything unusual by encouraging local vehicle manufacturers.

“Today those countries are celebrated and rated as developed because of what they manufacture. We can attain the same feat, if we support our own companies,” the group said, adding that the economy would be the better for it.

The group further stated that the financial interventions the federal government made in the agriculture sector could be replicated in the vehicle manufacturing sector.

“One of the most effective way of fighting insecurity is by providing employment for our teeming youth. Financing, supporting and patronizing indigenous firms is the easiest way to achieve it.

“It will be a great disservice if we Nigerians don’t believe in ourselves by using what is produced here in Nigeria,” the youth leaders said.