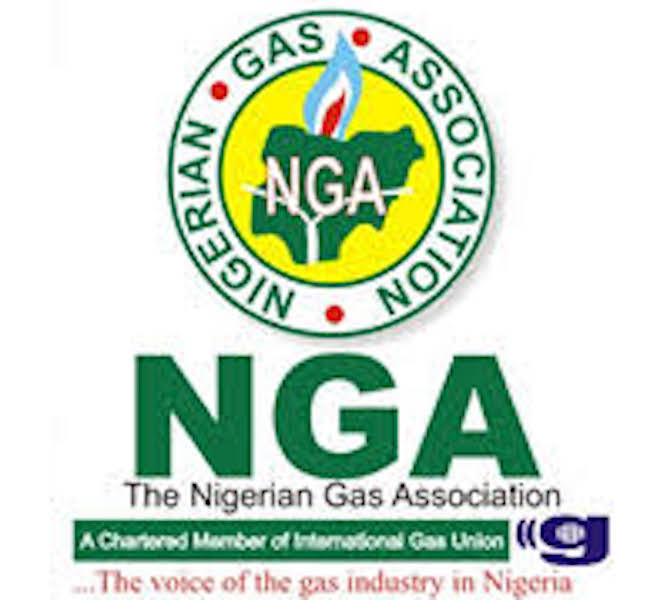 The event would be attended by a host of West Africa’s most prominent natural gas industry leaders, government officials and captains of industry for an exclusive evening of grand gala, awards, fine dining, enthralling performances and high-level networking.

The President of NGA, Mrs Audrey Joe-Ezeigbo, who announced this year’s anniversary in a statement, explained that, “Natural Gas is that one singular resource Nigeria can leverage to create transformative change across various sectors and spheres of industry. As the NGA, we have worked resolutely over the past twenty years to foster a legal, regulatory and policy landscape for gas that is attractive to participants and investors, with the attendant multiplier benefits to the nation at large.”

Students Win in itel Mobile Contest
Some students have won N500, 000 and brand new itel S15 smartphones in the mobile’s dance tour of universities organised by itel Mobile. According to a statement from the company, at the grand in Yaba College of Technology (Yabatech) sports centre, Aji Dancers from University of Lagos emerged as group winner, while Okunuga Jamal, an undergraduate student of Yabatech emerged winner of the individual category.

The statement also noted that the tour was to create awareness among students about its latest selfie-centric flagship devices-itel S15 and S15 Pro, “tagged: I Got the Moves 2.0, it was sequel to last year’s I Got the Moves contest with a grand finale held at the Federal College of Education, Technical.”

“An online dance contest was also held on the Vskit mobile platform, which had dancers compete to win itel S15 smartphones and other amazing goodies from the brand,” it added.
itel Mobile’s Marketing Communications Manager, West Africa, Oke Umurhohwo, said the contest was to promote dance culture in Nigeria.

According to him: “itel Mobile, over the years, has grown from just a feature phone brand to a smartphone brand that understands the needs of young Nigerians, and while we have continued to tailor our devices towards providing the best mobile experiences at affordable rates, our ultimate goal is to ensure there is a Smartphone for everyone. This dance competition is one of the many ways of showing that we care, and we celebrate creativity among our target audience.”