The Police on Wednesday in Benin, confirmed the kidnap of Justice Chioma Nwosu of the Court Of Appeal, Benin Division.

The News Agency of Nigeria (NAN), reports that the judge was kidnapped by gunmen in Benin, in the early hours of Wednesday.

NAN also reports that the police orderly accompanying the judge, Insp. A. I. Momoh, was also killed by the gunmen before taking the victim away.

Confirming the report, Edo State Police Command spokesman, DSP Chidi Nwabuzor, said that the incident occurred at about 11.30 a.m., along the Benin-Agbor expressway, at Christ Chosen Church of God International.

According to him “The victim, Justice Chioma Nwosu, was attacked, while the police orderly attached to her, Insp. A. I. Momoh, was murdered and the driver of the vehicle severely injured and was rushed to a nearby hospital for treatment.

“Immediately, the police operatives at Ikpoba Hill Divisional Police Headquarters, the tactical team of Edo command and other relevant sections, swung into action.

“Investigation is ongoing and by the grace of God, Justice Chioma Nwosu will be rescued unhurt,” he said. (NAN) 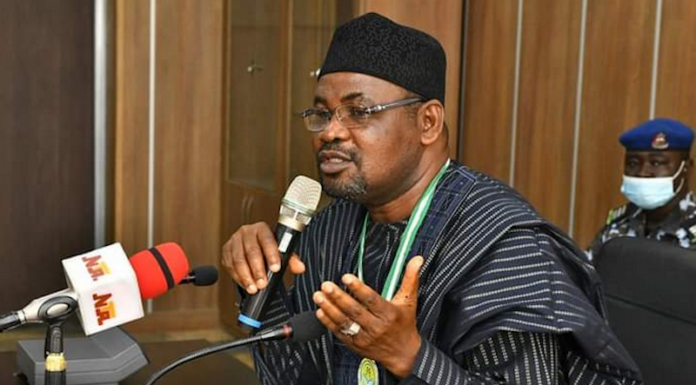