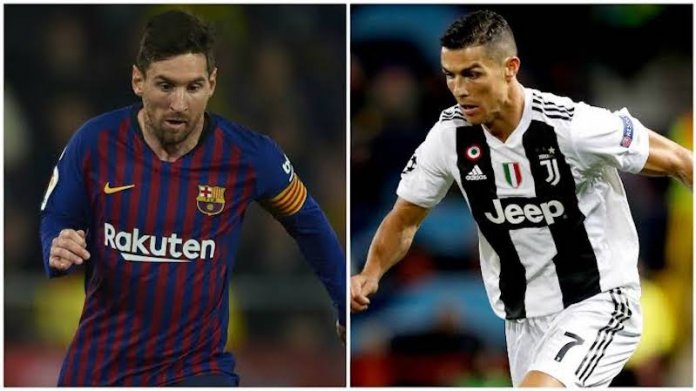 Cristiano Ronaldo may have beaten his rival, Lionel Messi to the France Football organized Ballon d’Or which results are expected to be unveiled on December 2.

They claim the Portuguese striker has been recently visited by France Football representatives. There could be just one reason behind their sudden arrival at Juventus’ headquarters.

The newspaper describes the whole situation as ‘significant leaks from Paris’. Corriere believe France Football delegations even had dinner with Ronaldo and Juventus director Fabio Paratici.

The Ballon d’Or ceremony will take place on December 2, in more than one month. Last week, the 30-man shortlist was announced. Cristiano made the cut, as well as Leo Messi and Virgil van Dijk, the reported favourites to win the award.

It sounds rather strange that Ronaldo could possibly scoop the Ballon d’Or. He lost both FIFA The Best and UEFA Player of the Year awards. It was Leo Messi who was named FIFA The Best last month. 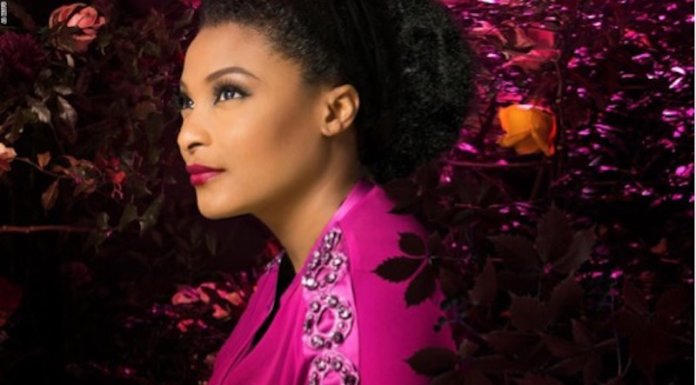