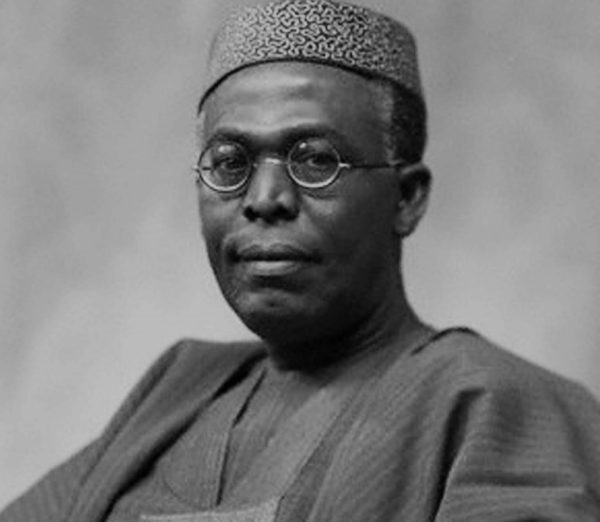 There is no doubt that there are so many dimensions to the Nigerian postcolonial predicament. And to get a handle on these dimensions and the lessons they teach requires that we also get a regular dose of historical remembrances that serve as mean by which we give attention to the past as a framework for regulating the present and preparing for the future. Thus, this October marks the 60th anniversary of the historic establishment of the Western Nigeria Television (WNTV) in 1959 by the visionary leader of the Western region, Chief Obafemi Awolowo. This is not an occasion that could just be allowed to pass by without drawing the lessons from that historic commissioning, the trajectory of its establishment from WNTV to Nigerian Television Authority (NTA), and the implications of broadcasting and its historicity for Nigeria’s national development and global image.

The significance of the news media in today’s knowledge society cannot be underestimated. Its particular status as the fourth estate of the realm speaks even more abundantly to its relevance to framing the political issues of the day and for advocacy in terms of governance direction that will empower the citizens. In this role, the news media is expected to transcend its profit and commercial dynamics in order to be able to properly function as the custodian of the public interest and the eternal gatekeeper of the common good. Thus, far beyond the ambit of the mere event-centered reportage and stenographic reporting, the news media has been constructed in contemporary times as functioning as an “early warning” sentinels that alert citizens as well as the leadership of civil and political society to the critical trends already emerging within our society and those likely to develop in the future.

And this is all the more reason why the radical foresight of Chief Obafemi Awolowo has become a sourcebook of leadership insights and governance initiatives. This is a leadership foresight that saw many decades ahead of its time. It was a foresight that was convinced that Nigeria’s strength resided in her deployment of soft power rather than the hard power of military prowess. Even though Awolowo argued then, that Nigeria was a mere geographical expression, all his actions pointed at an abiding belief in the possibility of strengthening Nigeria’s nationhood. Thus, in a short speech to declare the WNTV opened, Awolowo’s focus was not on the Western region but on the future possibilities that the WNTV held for Nigeria. He saw ahead the role that the media would be called to play “as a powerful influence for good” that would eventually make Nigeria, “our great country even greater.” How then do we reinforce this vision of Nigeria’s responsible leadership on the continent through an even more responsible news media? What have we lost and gained through the trajectory that led, for instance, from WNTV to the NTA, and from 1959 to 2019?

The news media in Nigeria is in a precarious situation. One immediate way of knowing this is the trajectory that led from the euphoria and enthusiasm that led to the establishment of the WNTV to the decadence and complacence that characterized the NTA now. Although, events surrounding the birth of WNTV showed that it was a child of necessity, it was a quantum leap into the future and it spoke of the visionary and forward-thinking leadership that was in place in the Western Region. Arguably, at the time, Nigeria could not be regarded as the most prominent country on the continent, but the start of television services in Ibadan announced Nigeria as a leader in Africa, and served as a pointer to the immense potentials of the country to set the pace on the continent. The deregulation of broadcasting in 1992 opened up the industry to private ownership and participation. Thus, with over 200 public and private television stations and channels broadcasting in the country, it is nearly impossible to gainsay the huge effects of the television in the socio-cultural, political and economic development of our country.

Much more than sixty years ago, the governance space today is more complex than what Awolowo and his economic team had to engage with. And this has a lot to do both with the idea of media ownership as well as with the growing sophistication of the media and the issues—from advocacy to agenda-setting—that the media has to contend with. First, the governance space is now so wide open as to facilitate the relationship between government and nongovernmental organizations and nonstate actors in the design of good governance dynamics and policies. This imposes a critical responsibility on the government to outline a regulatory framework within which the functions of the media can be monitored. This is because it is not always the case that media owners are able to make a distinction between their profit-making need and their responsibility to the society. The serious challenge is to keep the regulatory framework as open as possible so as to ensure that the media and its role in mediating good governance is not muzzled.

This is an important point to make given that the news media and politics are bedfellows everywhere across the world. The political context that gave rise to the establishment of the WNTV also attests to this fact: the commissioning came on the heel of the crisis occasioned by the walkout staged by Awolowo and the AG in the federal parliament in Lagos, and the deployment of federal radio to castigate this move. Yet, with the ongoing redefinition of the role of the state in governance matters, the media has come to its own as one of the most significant institutional variables on which democratic governance depends. For one, the media extend and strengthen participatory democracy through mass dissemination of information. It is instructive that for Awolowo, the WNTV was meant to intervene in the mass education vision of the Old Western region. Literacy enables the citizens to become an active part of the democratic process; information makes the citizens more politically sophisticated.

The second major issue for the media is role as an agent of development. The news media stand as the interface between the people and the government to mediate the development paradigms, plans and policies of the government in ways that empower the citizens. Yet, the challenge is to adequately disambiguate the meaning of the “people” in a democratic context. In Africa, there is a large swath of people—citizens—that are consigned to the rural and indigenous areas that are usually neglected when it comes to governance and democratic matters. Rural community development is just until recently coming into democratic attention as the context within which democratic governance becomes most tested in developmental terms. Recently and in his inaugural lecture, Professor Ayobami Ojebode described those consigned to the margins of development and democratic participation as “muted voices” whose deliberate or non-deliberate muzzling makes development a mirage.

When the media steps into this mix, a whole lot begins to happen. First, the media becomes the medium by which democracy comes alive in the rural communities in Nigeria. The media, that is, bring the governance commissions and omissions of government to the people. In this sense, the media adopts development communication to commence an active intervention in the social development dynamics of the communities. This is achieved through information dissemination and media education that are meant to bring about social mobilization for social change. In this regard, we truthfully cannot say that the mass media have performed well in its developmental function as well as in facilitating participatory development for Nigerians. For instance, how has the Nigerian media ensured media visibility for the hordes of invisible farmers, fishermen and many other rural workers who are assiduously contributing their quota to the development quotient of Nigeria? How has the media balanced the demographic information in its reportage of the gender composition of rural workers? This is just one side of the democratic and developmental imperatives confronting the mass media in Nigeria. The other side has to do with the methodology of reporting the muted voices. Has the Nigerian mass media made the shift from its responsibility for the status conferral of relevance on the people (if they have indeed been true to this responsibility) to allowing these muted voices speak for themselves through the media? In other words, is the mass media allowing the people speak for themselves? In their zeal to achieve development communication, the media becomes a participant in muting the voices of the rural citizens.

Now, it is at this juncture that the reform objective of the government becomes clear. And this is the design of policies and plans that place broadcasting and the media in a broad perspective within the development and democratic framework of nation building in Nigeria. And the arrowhead of this focus is the Nigerian Mass Communication Policy whose first draft came into existence in 1990. It is now exactly 29 years, and the policy has not been revised ever since. This simply implied that there are several current issues and initiatives that the policy has been blind to. Hence, there are several developments that would be going on outside its regulatory capacity. Issues like digitalization, citizen journalism, the new media, new technologies, as well as the adoption of policies that would enable Nigerians to own the media and its content. For instance, there is the urgent issue of the ownership structure of the media and how it could be deregulated further to facilitate community ownership. It is at this level of ownership that Nigeria can take a further step, beyond Awolowo’s objective for creating the WNTV, to devolve development to the people who knows what they want, and have the capacity to deploy the broadcast media towards projecting their democratic aspirations.

At another level, the government proactive intervention and reform initiative could also provoke technological innovation that could instigate the development of commercial technologies beyond those explicitly linked to federal agencies. For example, there is a role for government in the facilitation of the development of “path-breaking technologies”—those with the potential to create major new industries or transform existing industries and thereby yield high returns to society as a whole. Similarly, government has a role in facilitating the development of “infrastructural technologies”—those that enhance the performance of a broad spectrum of firms in the near to intermediate term but do not offer sufficient private returns. Examples of these technologies are the development of engineering methods, compilation and validation of technical data, measurement tools, and the refinement of manufacturing processes. These initiatives will work very well in the media sector especially television. 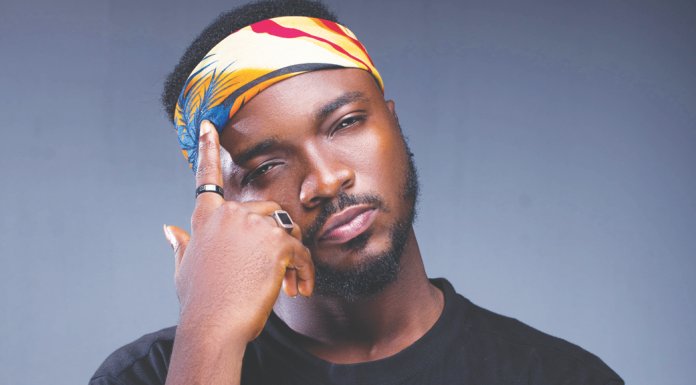