Intense has always been Senator Diri Douye prayers for one Bayelsa; and fervent has been his hope for a united Ijaw nation. Diri Douye believes clearly that the Bayelsa strength is in its diversity, and that they are greater together than apart. It is the vision of Diri Douye that the people of Bayelsa State get determined to keep standing on a solid rock of great expectations for a united Bayelsa enwrapped in greatness and interethnic understanding.

Even with the beehive of hate we see with our eyes; and the unrelenting splatter of mean words our ears hear from the mouth of scapegraces in our midst; unrattled should remain our resolve to stand alongside with him and other peace loving Bayelsans who unabashedly stand for a Bayelsa that sticks together. Douye prays that the day the people of Bayelsa will completely give up on prosperity and harmony will never come.

Diri Douye believes that our frustration with some who speak a different dialect in Bayelsa or belong to a different religion must not drive us to forget many of the same tribe and faith of our adversaries who have shown true affection for Bayelsa. Douye is of the position that diversity in any society ought to be a pathway to economic growth and buoyancy. He believes it is supposed to be a fostering force for progress and advancement.

Diri Douye wants the people of Bayelsa to reflect and take an example from Nigerian history at independence when a Yoruba man, Mr. Willoughby, was the accountant general in Enugu; and Alhaji Umoru Altine, a Fulani man, was also elected mayor of the same deep Igbo state.

It means that the Igbo must have felt at ease voting for men who did not speak their language. Douye said that is the spirit he prays to be embedded on every Bayelsans irrespective of mother tongue.

Douye is fully of the view that every part of Bayelsa can survive with its agricultural potential as an independent nation without depending on oil. But none of these little enclaves will rival the capacity of a united and reconciled Bayelsa. He urges all Bayelsans to rise up and save the land from a trajectory that will bring disharmony and failure in this election season.

Diri Douye prays that the people of Bayelsa to join hands with him and confront the truth so some riddle will be solved. He wants all hands to continue to be on deck, so the impact of government through job creation, abundant food supply, aggressive youth development and empowerment will bring great harmony and prosperity as he hopes to lead Bayelsa to greater height.

Diri Douye prays that come November 16, 2019 all Bayelsans with permanent voters card shall go out in peace and harmony, bearing prosperity and forward together mantra in mind to exercise their sovereign right so that greater height and harmony will not be a mere admiration. 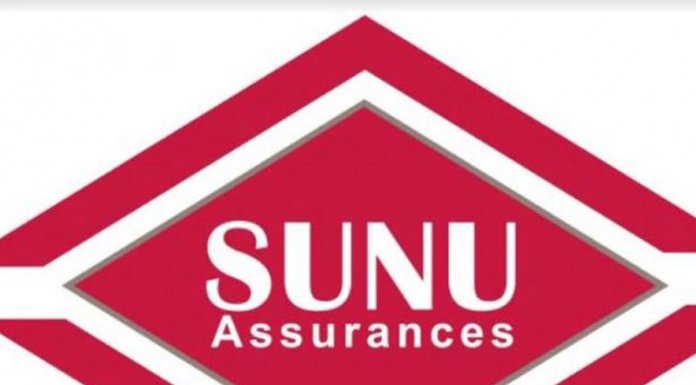