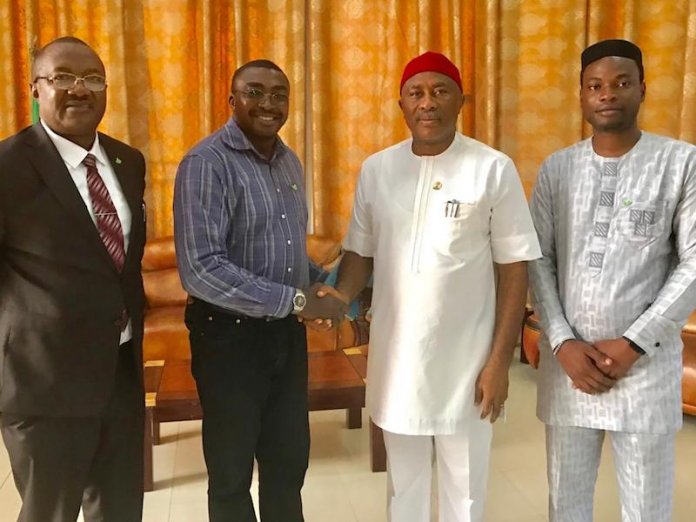 A student of architecture at Covenant University, Carlton Oke, is the winner of the Architecture Prize for an Airport Masterplan for Lekki at the recently concluded Design Week Lagos.

Design Week Lagos is an annual event aimed at promoting creativity in Lagos by bringing together the city’s thinkers, practitioners, retailers and educators to deliver a diverse celebration of design.

Commenting on the Architecture Award, the organiser Osaru Alile said: “Carlton Oke’s submission showed creativity, innovation and originality. The use of iconic cultural elements added to the overall design ethos and represented the values of such a vibrant city as Lagos.”

Sponsors of Design Week Lagos included Alaro City, the inclusive, mixed-use new city in the Lekki Free Zone that will include industrial and logistics locations, complemented by offices, homes, schools, healthcare facilities, hotels, entertainment and 150 hectares of parks and open spaces. Alaro City is a joint venture between the Lagos State Government and Rendeavour, the largest new city developer in Africa.

The decision to sponsor, according to Alaro City CEO Odunayo Ojo, was an easy one. “Alaro City is the largest architectural statement in Lagos, providing sustainable solutions to urban planning and city-building problems unique to the state. It was therefore fitting that we encourage excellence and creativity in architecture and design anywhere we see it,” he said. “It is all the more important that Alaro City encourages creative thinking around traffic management and sustainability around the Lekki Free Zone, the hub of a future Lagos.”

Launched in January 2019, Alaro City is planned as a 2,000-hectare new city located in the North West Quadrant of the Lekki Free Zone. The city has sold out phase one of its residential plots; while the first businesses in the city are at various stages of construction of their facilities. The city’s first 3.5km road – a four-lane, asphalt thoroughfare with a four-metre median, a rain garden drainage system and world-class cycling lanes is progressing, with an Independent Power Plant and water supply for residents also underway.

Alaro City has gained increasing recognition for its world-class master plan and the innovation it represents in modern city building. In July, the city’s master plan won the international Architizer A+ Popular Choice Award, besting prestigious projects such as the Amazon HQ2 supersite in Dallas and the 5M project in San Francisco. In September, Alaro City was voted “Emerging Project of the Year” by PropertyPro.ng at the Africa Real Estate Awards.

Mr. Oke said he was excited that his entry was judged the best, adding that the prize, which includes a mentorship opportunity, would spur him in his pursuit of excellence in architecture design experience. “This is a big boost as I prepare to practice in the profession,” he said. “I am very grateful to the organisers and sponsors for this opportunity to build creativity in architecture departments in Nigerian tertiary institutions.”

Alaro City is a mixed-income, city-scale development with master-planned areas for offices, logistics and warehousing, homes, schools, healthcare facilities, hotels, entertainment and 150 hectares of parks and open spaces. Rendeavour and Lagos State Government have planned Alaro City as a 2,000-hectare, market-led project. Alaro City is authorised by both the Federal Government of Nigeria, through the Nigeria Export Processing Zones Authority, and the Lagos State Government as an entity to develop, operate, administer and manage the city.

Rendeavour is Africa’s largest new city developer, with over 12,000 hectares (30,000 acres) of city-scale developments in the growth trajectories of large cities in Kenya, Ghana, Nigeria, Zambia and Democratic Republic of Congo. Rendeavour is creating the living and working spaces that will help sustain and accelerate Africa’s economic growth, meet the aspirations of Africa’s burgeoning middle classes, and serve as a catalyst for further urban development. 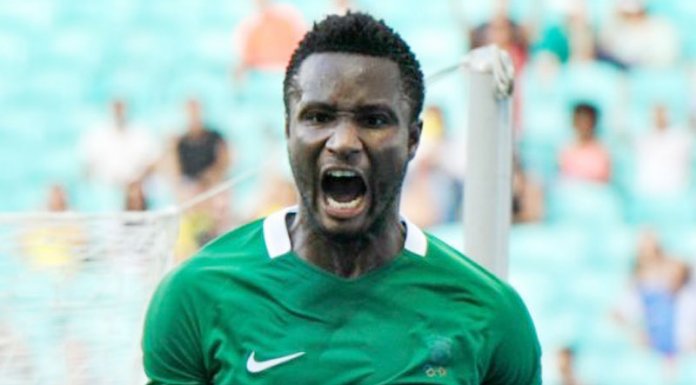