The Governor of Bauchi State, Senator Bala Abdulkadir Mohammed, has constituted a 17-man Committee to investigate the reasons for the non-possession of Bank Verification Numbers by 41,448 civil servants and Pensioners in the state.

The Senior Special Assistant on Media to the Governor, Comrade Muktar Gidado, who disclosed this while addressing newsmen at the Government House, Bauchi said, Senator Adamu Ibrahim Gumba will chair the Committee.

Muktar Gidado said, the terms of reference for the committee include, to ascertain whether those without the BVN are bonafide Staff and Pensioners of the state government and to identify why they were being paid without the Bank Verification Numbers, to identify government and bank officials involved in the perpetration of these infractions and recommend appropriate sanctions against the officials.

Muktar noted that, in the course of its assignment, the committee should recommend to the state government for the payment of salaries and pensions of those cleared as having duly authentic BVN and make any recommendations incidental to their assignment.

The governor’s Senior Special Assistant on Media who said the committee was mandated to submit its report within two weeks, called on all the affected Civil Servants and Pensioners to support the committee to ensure a hitch free and timely completion of the assignment. 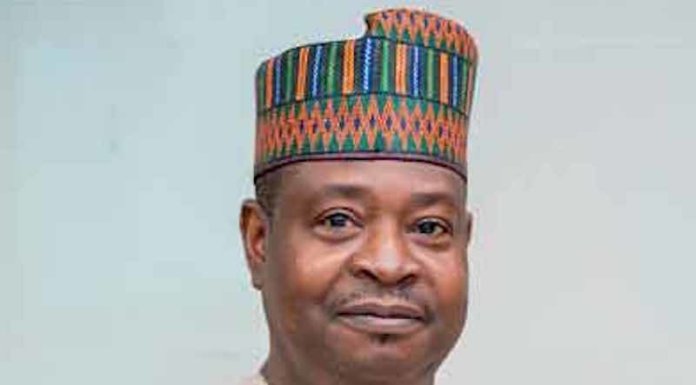