The Socio-Economic Rights and Accountability Project (SERAP) has requested for details of the total amount of money paid to contractors from the $460 million loan obtained in 2010 from China to fund the ‘failed’ Abuja Closed-Circuit Television (CCTV) contract.
According to a statement signed by SERAP’s Deputy Director, Kolawole Oluwadare, the FoI request was sent to the Minister of Finance, Budget and National Planning, Mrs Zainab Ahmed.
SERAP also sought: “disclosure of details of repayment for other Chinese loans for allegedly failed projects between 1999-2015, the status of any such projects, and details of local and Chinese contractors involved in the projects.
The group further stated that it would take legal action if the requested information is not provided within the next 14 days of the receipt and/or publication of the letter.
“We urge you to clarify if the N1.5 billion paid in 2010 for another apparently failed contract to construct the headquarters of the Code of Conduct Bureau is part of another Chinese loan.”
“We are concerned that Nigerians are being made to pay for the Chinese loans for apparently failed projects, and for which they have not benefited in any way, shape or form.
“Transparency in the spending of Chinese loans is good for everyone, as this would help to increase the effectiveness, legitimacy, and contribution of the loans to the development of public goods and services, and the general public interests.”
SERAP said it would take legal action “if the requested information is not provided to us within 14 days of the receipt and/or publication of this
letter.”

SERAP said: “Servicing Chinese loans for failed projects is double jeopardy for Nigerians—they can neither see nor benefit from the projects; yet, they are made to pay both the loans and the accrued interests.

The loans should never have been obtained in the first place, as successive governments should have drawn funds from the over $670 million (N241.2 billion) budgeted annually as security votes, but which remain synonymous with official corruption and unaccounted for.”

The organisation expressed “concern that the $460 million loan got for the failed Abuja CCTV project and the N1.5 billion for the construction of CCB headquarters, which may be part of another Chinese loan, may have been mismanaged or stolen, and in any case, remain unaccounted for.”

The FoI request read in part: “SERAP is concerned that the allegations of corruption involving the use of the funds and other similar Chinese loans may be responsible for the security challenges confronting Abuja, and the limited capacity of the CCB to discharge its constitutional and statutory mandates to prevent corruption in asset declarations of presidents, vice-presidents, governors, and other public officers, as prescribed by the Nigerian constitution of 1999 (as amended).”

editor - August 13, 2020 2:00 am
9
The Verdict By Olusegun Adeniyi, Email: olusegun.adeniyi@thisdaylive.com   It is a measure of the collective amnesia that defines our country that Nigerians are hardly paying attention... 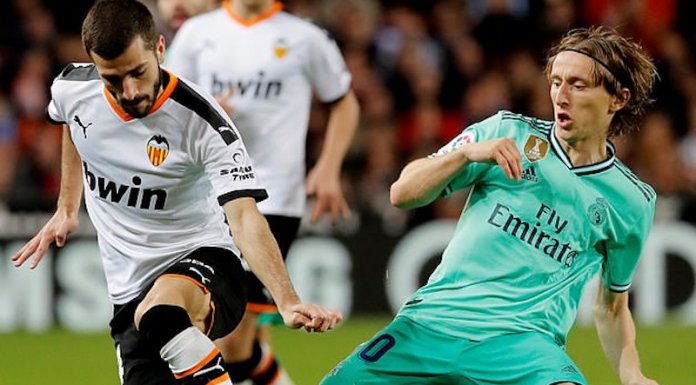 PSG Through to UCL S’final