As preparations intensify for the third edition of the Alaghodaro Summit, leading firms in Nigeria including Shell Nigeria, the Dangote Group, Nosark Group and KPMG, among others, will lead local and international businesses to this year’s summit.

The 2019 Alaghodaro Summit is organised to mark Governor Godwin Obaseki’s third year anniversary and would host the crème of Nigeria’s business community in recognition of the ease of doing business reforms initiated by the Obaseki-led administration in Edo State.

In a statement, Special Adviser to the Edo State Governor on Media and Communication Strategy, Mr. Crusoe Osagie, said the state government’s business-friendly posture has earned it investors in the burgeoning private sector space, which has made the state a darling for investments in agriculture, power, oil and gas, and many others.

He said, “In the last three years, we have witnessed an incursion of businesses into the state to take advantage of the reforms being implemented by the Governor Godwin Obaseki-led government. One of the iconic things we have done for the business community is to ensure that that we respect the sanctity of contracts and also make doing business in the state seamless.”

According to him, some of the prominent guests at this year’s Alaghodaro are the Managing Director of Shell Nigeria, Mr. Osagie Okunbor; Executive Director, Dangote Group, Halima Dangote; Chairman, Nosark Group, Dr. Toni Ogunbor; Toni Adepoju of KPMG Nigeria, among many others.

“The state government has invested in infrastructure to ensure that businesses thrive in the state. We have made air transport easier through collaboration with Federal Government agencies.  For instance, for the first time in a long while, aeroplanes can now fly into Benin at night and in hazy weather, which was made possible by the state government’s investment in upgrading the Benin Airport for such operations. This gives people coming into the state multiple options, even as the number of airlines operating in the state has increased.” 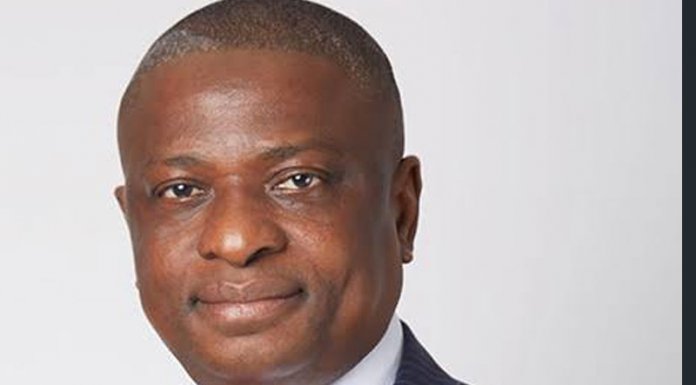