The union, rising from its meeting held at the University of Agriculture Makurdi, said the federal government was only promoting illegality and corruption by forcing the system on ASUU.

According to the zonal coordinator of the union, Dr. Igbana Ajir, the system being canvassed and pressured on ASUU by the federal government must be backed by extant laws in order to avoid complication on the flow of funds and management of personnel in the university system.

He said ASUU’s decision to reject IPPIS was predicated on the extant legal provisions and negotiated agreements which had always been based on the peculiarities of the university system.

“IPPIS system which compels all staff of federal universities in Nigeria to enroll and be paid centrally not only violate the autonomy of universities but contradicts the superiority of the governing councils,” they insisted.

He explained that universities in Nigeria had different laws governing the condition of their service which was enforced by their various Councils, saying that any attempt to bring them under one umbrella which is meant for the Federal Civil Service, would not only undermine their autonomy but severely infringe on the academic freedom.

Dr. Igbana warned that ASUU could not condone any action or policy of government that was capable of encouraging corruption in the university system but would not support any policy that would hamper it.

“The University Autonomy is enshrined in 2AA of the Universities Miscellaneous Act 2003 as Amended which specifically allows the various Governing Councils to control and manage funds and ensure research and library development in their various universities.

“Thus, IPPIS lacks constitutional backing as well as the support of any Act of the National Assembly to subject the universities to the direction and control of the Office of the Accountant General of the Federation with respect to payment of staff remuneration.”

“The Peculiarities, Nature and Structure of Nigerian Universities such as the remuneration of staff on sabbatical, external examination, earned academic allowance, the replacement/recruitment of staff and possibility of  capturing staff for monetisation of annual/accumulated leave amongst others, that were not addressed in IPPIS made us to rise against the policy,” Igbana said.

He therefore called on well-meaning Nigerians, including CSOs, students and global community to note that the introduction of IPPIS in the universities would only compound the problem of regular flow of funds and personnel management rather than resolve it.

editor - August 4, 2020 2:28 am
22
The relationship between Nigeria and China with regard to loans obtained from the latter to fund Nigeria’s infrastructural projects suddenly became a matter of... 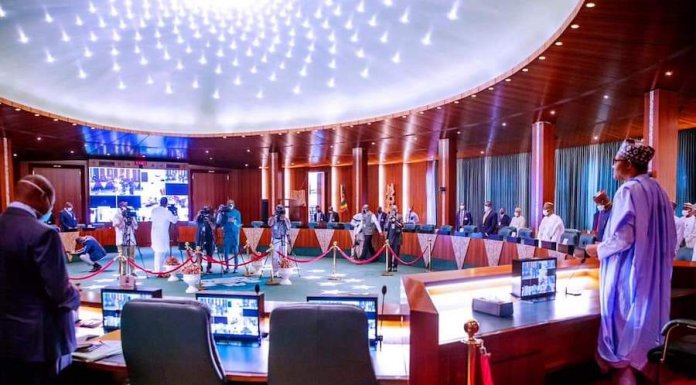