Few days after MTN Nigeria suspended its plan to charge subscribers on the Unstructured Supplementary Service Data (USSD) end-user billing model, the telecoms company Thursday insisted that the Short Message Service (SMS) notification it sent to its customers was sent after formal requests received from individual banks as well as the Body of Bank CEOs to implement end-user billing.

The end-user billing, according to the company, is a billing methodology where the customer is directly charged USSD access fees irrespective of the service charges that the bank may subsequently apply to their bank account.

This is coming as the bank’s CEOs Thursday applauded the decision by the Nigerian Communications Commission (NCC) announcing the immediate suspension of end-user charges.

MTN however said it would continue to display transparency and focus on what really matters to its customers by finding ways to make sure that customers live a little easier.

“It is for this reason that we made transparency and simplicity central to the recent drawn-out engagements with the banks over USSD access charges and how they should be applied,” MTN said in a statement signed by the Company Secretary, Uto Ukpanah.

According to the statement, “Following consultation with industry stakeholders, customer feedback and media reports related to the message notifying our customers of upcoming changes in our charging model for access to banking services via the USSD channel, we wish to confirm that the new charging model has not gone into effect.

“The situation has made it necessary to restate that MTN Nigeria, in line with our company policy, will always be transparent in our dealings with customers, the industry and relevant regulatory bodies. The SMS notification to our customers is reflective of this commitment and was sent after formal requests received from individual banks as well as the Body of Bank CEOs to implement end-user billing-a billing methodology where the customer is directly charged USSD access fees irrespective of the service charges that the bank may subsequently apply to their bank account.

“It should be noted that the banks had up-till now been on a corporate billing plan, where a corporate client, the provider of the service that is accessed through the USSD channel (in this case the bank), pays the access fees at a wholesale price.”

Meanwhile, the bank’s CEOs yesterday applauded the decision by the NCC announcing the immediate suspension of end-user charges

In a statement yesterday, the CEOs thanked the federal government for championing the action.

“We proposed the same method they charge for voice calls, SMS and data. We then asked to work with the telecommunications companies to bring the cost of their USSD service down for Nigerians.

“We were therefore very surprised at the announcements from MTN on the 19th and 20th October,” the CEOs revealed.

According to them, since banks cannot reasonably be expected to charge for the service of another industry, over which they have no control of price, quality and security, “we are delighted that consumers will now be able to access their bank for free, using USSD.”

“This is a giant leap for the National Financial Inclusion Strategy where, through bank’s subsidising USSD, we have already been able to bring 20m Nigerians into the formal financial system in recent years.”

“The banks, supported by the Central Bank of Nigeria, have long advocated the designation of USSD services as a critical national asset to enable such free access to USSD”. 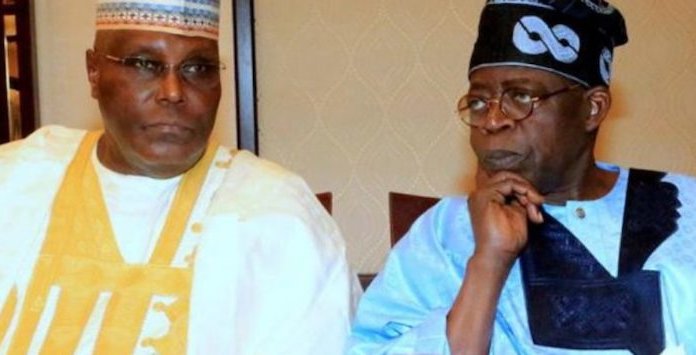